JVCEA, the Japan Virtual and Crypto Assets Exchange Association, recently released new findings. Their data shows the count of active users fell from 2 048 501 within February to 2 044 806 in March. These results show that just under 3 700 accounts did not trade during this time. The probable cause for this is the major spike in traditional fiat deposits out of fear for COVID’s economic impact.

Japan Crypto Trading Falls, However, Deposits Are On The Rise

An analyst at Bitbank, Yuya Hasegawa, confirmed the findings. Some of this may be attributed to the anticipated stimulus package Japanese citizens were waiting for. Japanese households hoped to be granted 100 000 Yen (or $940 USD). Yet Hasegawa stated that the cash instalments did not have a long-term presence and usually removed quickly.

Furthermore, the mass withdrawals of funds from crypto exchanges occurred directly after a state of emergency began. Therefore, many felt obliged to withdraw cash to provide a buffer for potential hardships, such as unemployment. Yet, there was a major stressor that this doesn’t indicate that the Japanese populace is no longer involved with cryptocurrencies.

Due to the rise in Bitcoin, BTC, price levels this past week, exchanges have looked pretty busy. Fellow crypto news platforms have declared that overall trading amongst dormant traders has risen this week. These users’ activity has surged two – three times. 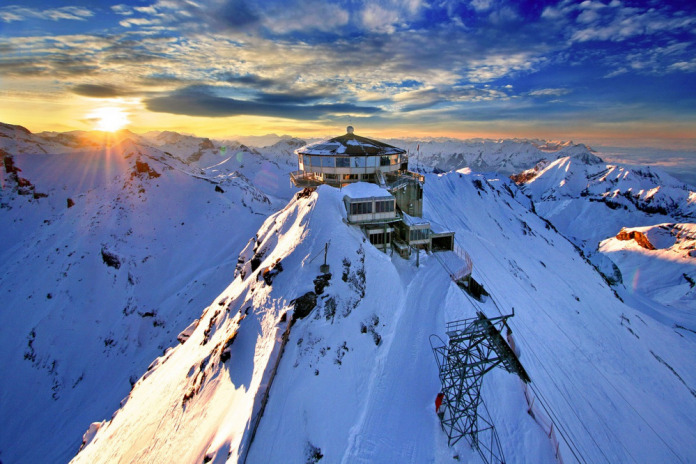 The Basler Kantonalbank, otherwise known as BKB, is a state-owned entity in Switzerland. The mercantile bank shared how they will be launching cryptocurrency offerings within one of their divisions. The division, Bank Cler, will offer its customers a wide range of options to both store and trade crypto tokens. BKB is a major stakeholder within Bank Cler.

The official statement from BKB added that the decision was made due to a rise in public desire for cryptocurrency. The plan is to give their userbase the ability to engage with these products in a safe and regulated environment. However, at present no further information on which crypto tokens will be on offer. Furthermore, the project is still in its infancy, and there has been no news on launch dates or piloting.

The announcement made major news due to this being the first bank linked to the government to offer cryptocurrency services. Switzerland is well-known for being one of the most hospitable nations globally to fintech and crypto in general. Indeed, it has its own Crypto Valley within the country.

In fact, a prominent bank, Julius Baer, saw it’s total profit climb by more than 30% after the introduction of crypto tokens. Evidently, crypto tokens are contributing greatly to the Swiss financial landscape.