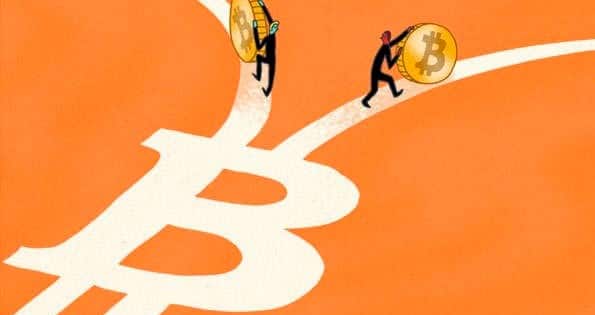 For the first time since the beginning of the correction in the crypto markets since December 2017 the chart of Bitcoin has broken the major support level at around $6000. As of writing this, the price sits at $5730. Though, it is not clear if the price of Bitcoin hit the bottom yet. The breakdown of the price happened just one day before the Bitcoin Cash fork into Bitcoin SV and Bitcoin ABS. As of now, this seems to be the most likely reason why Bitcoin would break such a major support line. However, weeks before many analysts predicted an upcoming bull run which seemed to be the case about two weeks ago when Bitcoin Cash broke the downtrend channel.

Currently, there is of course uncertainty of the outcome of the forking process of Bitcoin Cash. Different scenarios have been suggested by major voices in the crypto market. Charlie Lee even speculated that BCH could possibly die ahead of the fork. As a consequence, miners would likely return to BTC which would strengthen the then undisputed version of Bitcoin. However, Charlie Lee is a known supporter of BTC. Meanwhile, Roger Ver, the person most associated with Bitcoin Cash, remains silent about the fork.

The ABC vs SV fork is a good real world test of the Nakamoto Consensus. Though not perfect because if BCH dies, miners can go back to mining BTC. What happens when there's an ideological entity that has the means to 51% attack a competing fork? We will find out tomorrow! 🍿 https://t.co/HdX4sa9059 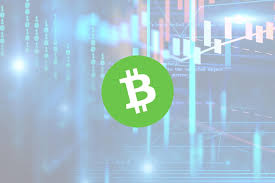 Ahead of the fork many people wondered whether they should buy or sell their cryptocurrencies. So far, many people have argued that it would be profitable to own Bitcoin Cash ahead of the fork. As you end up with the same amount of Bitcoin SV and Bitcoin ABC if you keep your Bitcoin Cash in a private wallet. However, many other Bitcoin users speculated that the turmoil surrounding the fork could lead to price depression as well. This seems to have been the case now and the entire crypto market followed. The fork in Bitcoin Cash has been so far one of the most thrilling moments in the crypto space this year and the following days will likely remain as interesting.