Bitcoin (BTC) has been trading within the range of $3,400 and $3,600 from the beginning of the year. The BTC chart from February 8th, 2019 shows little variations as the price established itself around $3, 600.

In this last 10 days, it seemed as if the level of resistance which had formed at $3, 700 was unbreakable in the short run under the same market conditions. However, this has since changed and BTC has crossed the level of resistance and is now trading at $3,799.26. It is highly likely that the growth streak is likely to gather momentum on its progression towards the $3, 800 level and further towards the $4,000 point.

A Market Recovery Is On The Offing

The entire Crypto market has been under downward pressures due to both internal and external factors.

Internal factors mainly contributed to the bearish trend when Bitcoin Cash wars distorted the market forces by eluding confidence in the stability of the Digital Tokens. A panic ensued among investors and many started selling off their Crypto Tokens. This led to an RSI indicator of less than 30 meaning that selloffs traded off negatively with Token purchases. The effect was a price plunge that affected not only BCH and BSV but the entire Cryptocurrencies on the listings.

On the other perspective, external factors that are affecting the market and leading to bearish cycles include the SEC’s decision to reject Bitcoin ETF applications, lack of clear laws governing Cryptocurrency Blockchain platforms, negative publicity from some personalities, ICO fraud, security challenges, etc.

Both factors tend to affect Bitcoin which leads to a widespread market phenomenon as BTC has a 52% Crypto market share.

The most recent time that BTC volume was at this mark was on November 20th, 2018. However, the difference between the times is that in this instance, the volume is coming amid growth while at the other time, BTC price was falling and some investors were trying to acquire the Token at a discount.

The Market Is In The Green 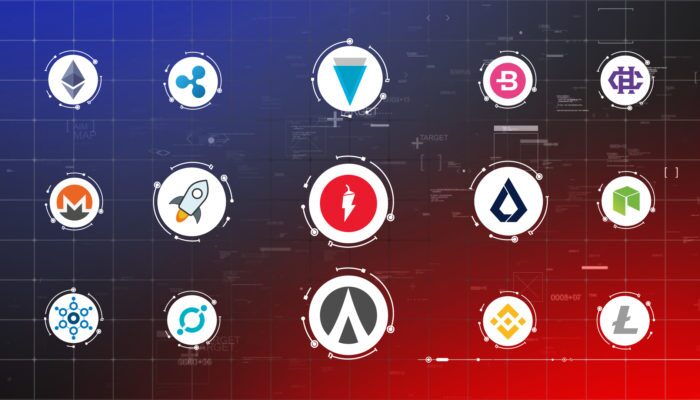 Changpeng Zhao, the Binance CEO, is certain that the market will self-correct and not even the decision of SEC on the anticipated Bitcoin ETF will matter in the coming days.