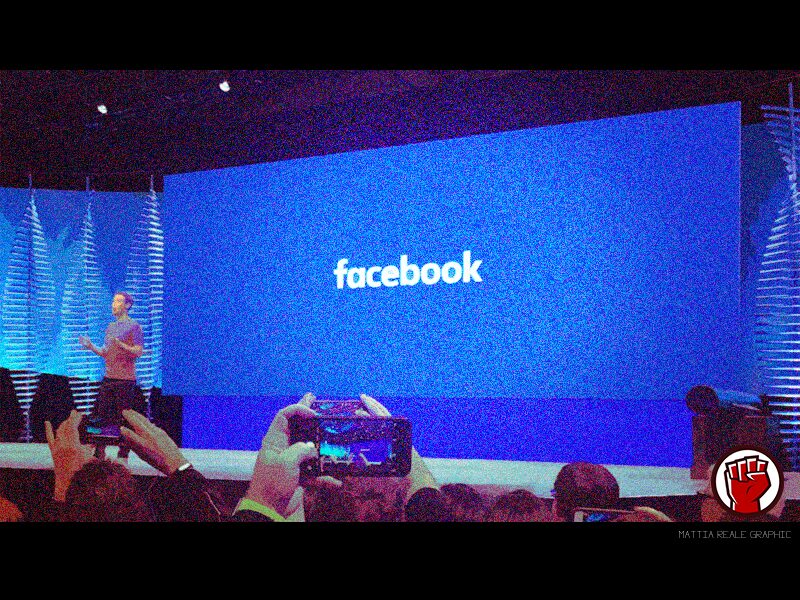 Facebook users in Italy are noticing that their accounts have an interesting addition that they find extraordinary.

On the apps social network, there is the “Paga con Facebook” invitation that translates to “Pay with Facebook” in English. Further, the tab has a Bitcoin logo signifying that the new payment option is Cryptocurrency-based.

This development is coming amidst unconfirmed reports that have recently resurfaced about the soon-to-be-deployed Facebook Coin. This Digital Token which is said to be designed as a Stablecoin is however set to be incorporated on WhatsApp platform, Instagram, and eventually on Facebook Messenger.

The fact that there has not been an official statement on the matter and neither has there been a denial, and Italian Facebook users are seeing an extension option on their screens, is further proving that there might be a Cryptocurrency project on the offing for Facebook users.

Details On The Project

The new feature that Facebook users in Italy are seeing has been publicized by Mobile World which is a tech site in the country. The site shows that the Crypto add-on on Facebook is available for both iOS users and Android users. The news further states that the feature is not yet available for users in other countries such as the UK, Germany, or the US.

How The New System Works

According to Mobile World, the inbuilt Crypto add-on underpins the Facebook Marketplace that has been designed to facilitate on-platform purchases. When making purchases, a buyer does not simply buy an item by tapping on a tab, however, one has to send a payment request first which has to be approved for the transaction to go through.

The Facebook Marketplace payment system seeks to phase out the traditional bank-based payment solutions where buyers are supposed to send payment requests to their banks. The new platform is expected to be a game-changer as it will have its new native Token that can be redeemed for Fiat money.

Mark Zuckerberg is reportedly interested in acquiring the multipurpose Chinese social media platform, WeChat app. Hence, the new Facebook coin that may be the Token being used on the new Facebook feature in Italy may also be applicable on WeChat in addition to the proposed WhatsApp, Messenger, and Instagram integration. 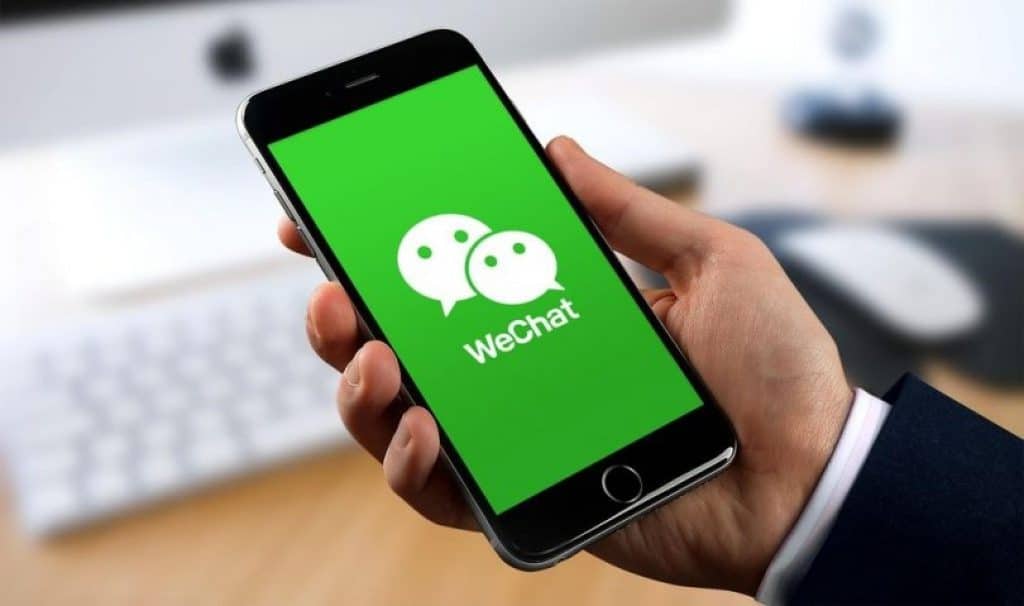 Due to the fact that WeChat has its payment option already in place, the Facebook Coin could be a plus in the diversification of the hybrid platform.

WhatsApp platform alone has over 1.5 billion users and this could be a huge boost to Crypto adoption should Facebook follow its roadmap.

Challenges To The Realization Of Crypto Solutions On Facebook

First, there is little information from Facebook regarding the proposed Facebook Coin. Secondly, the new feature on Italy Facebook accounts is further exacerbating the mystery surrounding the project. The vagueness could affect trust from users who may end up feeling skeptical of the secretive project.

Further, Facebook and Mark Zuckerberg are not off the hook yet in regard to the allegations of aiding the meddling of democratic processes all over the world by not censoring propagandists, hate mongers, and conspiracy theorists.