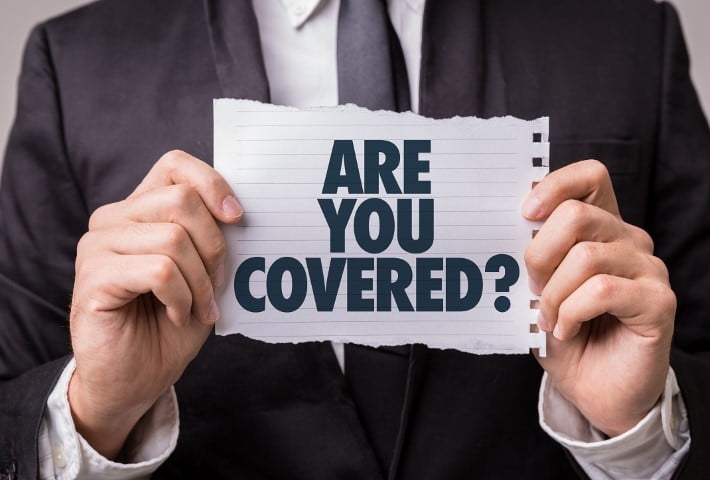 Cyber insecurity is growing by the day as hackers have increasingly become tech savvy. Therefore, most token holders are grappling with the looming peril of losing their digital currencies to hackers. The insurance Industry is stepping in and offering policy covers to token holders. Data from the US Insurance industry shows that the Insurance forms recorded a surge in business in this category.

The Risks to Token Holders 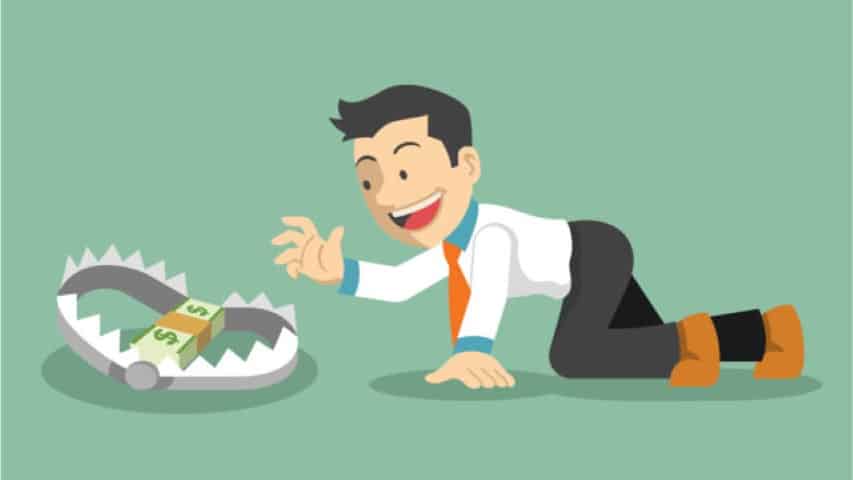 Reports show that hacks, fraud, and theft are the main risks to cryptocurrencies. Firstly, hacks comprise of an attempted breach of the security framework to gain entry into individual accounts. Although this may not result in immediate loss of digital coins, it may create inconveniences to the users as passwords may be changed by the hackers in a bid to restrict access to the original owner. The consequences are a loss of investment opportunities and breach of privacy codes.

Additionally, hacking may result in massive losses of tokens. A well-known example is the Bithumb hack where hackers made off of with $30 million. On another case, Coinrail lost 70% of tokens to hackers. The direct result to investors is that their coins shed value and they could not recover their investments.

Secondly, fraud may involve falling prey to dubious blockchains investments and ICOs. In the case of ICO sales, some investors have lost their fiat money. These scams involve promises of constant returns once the blockchain starts generating revenues and the tokens demand surges along with the value. After collecting the proceeds, the team then disappear into oblivion. Well, known examples of such scams are Pincoin where approximately 32,000 people lost about $660 million in Vietnam. South Africa’s Bitcoin scam where $80 million was lost and many others.

Lastly, Crypto theft involves accessing personal wallets and transferring tokens to another account. Although the movement can be traced, the fact that most blockchains operate on the principle of privacy and anonymity limits the recovery process. 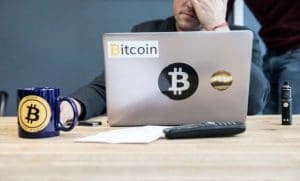 Reports show that Insurers acquired millions of dollars in premiums for the year ended 2017. However, providing cover for Cryptocurrency is considered a wild west due to the massively unregulated nature of Cryptocurrencies. This being the case, continuous efforts by the SEC and the congressional committees to formulate policies for the Crypto Exchanges is bearing results as Insurers are slowly having an idea of how to

Market leaders such as AON already has a head start with more than 50% Crypto Insurance market. Others such as XL Group, Chubb, and AIG have not given their take on Crypto Insurance. However, another leading company Allianz has agreed to the fact that the time for Crypto Insurance has come. This is according to their spokesperson, Christian Weishuber.

However, the Insurance covers are considered risky and most Insurers are opting for the coinsuring option to spread the risks.

The fact that Insurance companies are acknowledging the need to provide insurance cover means that Cryptos are being accepted into the mainstream business environment. Continued efforts will not only cushion investors from cyber threats but also enable more investors to enter the market with confidence.