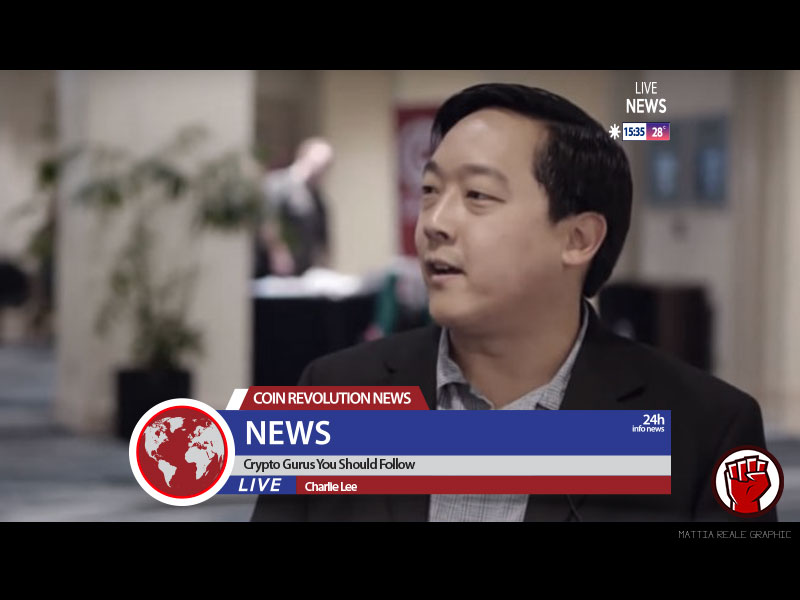 We can all agree that the world of cryptocurrencies is still young and vibrant. The novelty of the idea of cryptocurrencies still begs for guidance from experts that have been in the industry from the very beginning. They can be very helpful at times when we have no idea what’s going on in the crypto space.

It is in light of these moments we have decided to write a piece about some of the top crypto gurus you have to follow.

Inventor of Litecoin. Born of Chinese parents and moved to the US when he was 13. Lee is a computer science MIT graduate. He has worked at a number of software firm with the most prominent being google where he discovered the blockchain.

Lee views Litecoin, not as a competitor to bitcoin but rather a complimentary of the same. He hopes Litecoin will grow into a coin that people use for everyday purchases while bitcoin for international purchases.

From the marketing world into crypto, Neuner comes from building the Africa’s largest sales and marketing agency. He has since ventured into blockchain technology and presents the crypto trader show for CNBC Africa.

Kent has written over 60 books on a wide variety of topics ranging from business to technology and online marketing. He has created a video course on the basics of bitcoin and cryptocurrencies where he explains everything from buying to selling and storing cryptocurrencies more securely.

Jimmy song on the other hand deals with the other side of crypto enthusiasts, those already in the tech space. Song is a former VP engineering the bitcoin wallet known as Armory. He has also worked at Bitcoin Core but now is an editor at bitcointechtalk.com. He is also an author of programming bitcoin which is a programming guide for the cryptocurrency.

A serial entrepreneur and an investor of South Africa’s Dragon’s DenTV. Some of his companies include Gyft, Yola and most recently Civic, a blockchain centered personal identity firm. Do find time to reach his private website for an enrichment of thoughts, reflections and expectations on cryptocurrency and blockchain in general.

From the world of conventional finance to cryptocurrencies. Zhao once wrote software for Tokyo stock exchange and Bloomberg Tradebook. That was before founding fusion system, a Shanghai company conducting high frequency trading for brokers.

He has since moved to crypto. He is now founder of the world biggest exchange site Binance.

A former senior editor at Forbes and now out on her own. Now has her own podcast that focuses on all matters crypto. 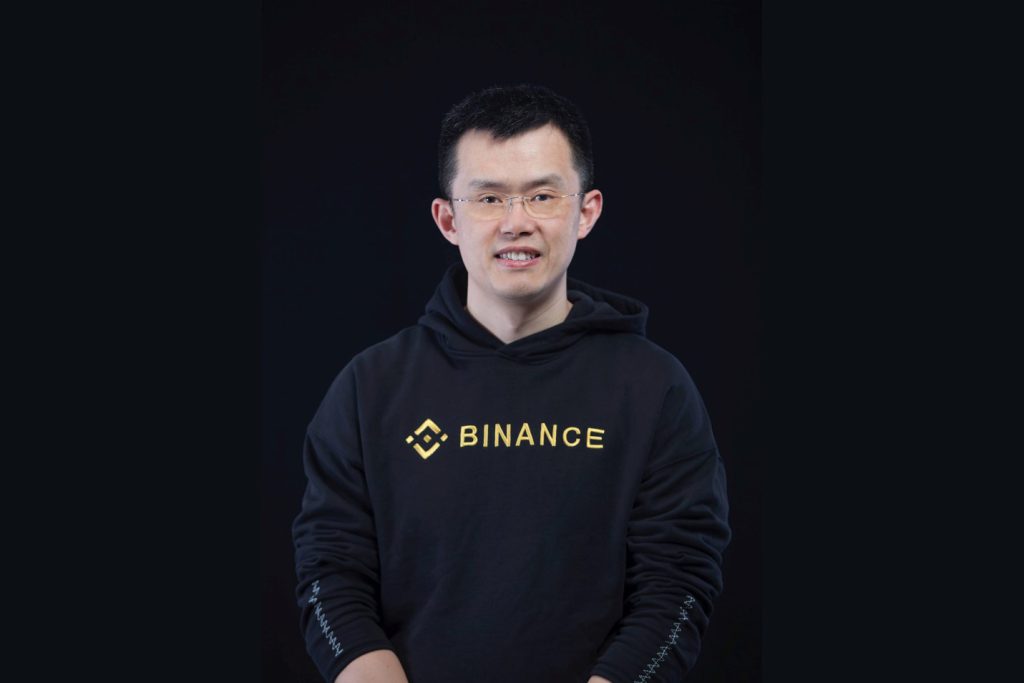 Founder of overstock, an online retail that one of the first to accept bitcoin. He now not only accepts but is venturing in cryptocurrencies. He has a conglomerate, Medici Ventures, a subsidiary of Overstock which contains companies using blockchain to secure identities, protect elections, build land ownership records and manage agriculture.

Started as a front end developer. Created MyEther wallet to help people create paper wallets on the Ethereum platform. She has since left to set up MyCrypto, a crypto wallet. Posts regularly on Medium.

Last and definitely not least, Justin sun. Advisor at Ripple before creating TRON. Join millions of his followers on twitter.