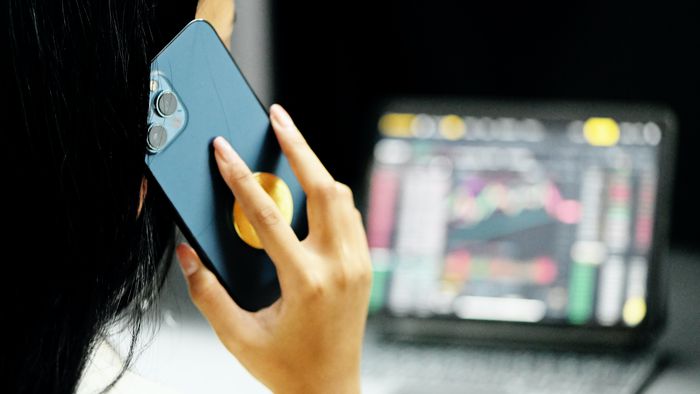 Binance Smart Chain (BSC) smart contract platform from Binance, the world's largest crypto-assets broker, will inject $1 billion (BRL 5.51 billion) to accelerate decentralized finance (DeFi) projects at BSC — the amount is 10 times more than what was invested about a year ago on the same front. The announcement was made by the giant earlier this week.

Changpeng Zhao, CEO of Binance, says that with the resources, it will be possible to compete with traditional finance and accelerate the mass take-up of digital assets. "The goal is for them to become the first blockchain ecosystem with a billion users."

The total collected will be divided into four parts. Talent development, with mentoring to developer communities, as well as scholarships and support for crypto and blockchain research, is expected to receive $100 million (BRL 551 million). Another $100 million is expected to go towards liquidity incentives in order to reward vendors that support DeFi protocols developed at the BSC.

–
Download our app for iOS and Android and follow the main technology news in real time on your smartphone.
–

Incubation and hackathon programs will have US$ 300 million (R$ 1.65 billion). The remaining $500 million (BRL 2.76 trillion) will be used to invest in decentralized computing solutions, games, metaverse, virtual reality, artificial intelligence and blockchain financial services in general.

Price on the rise

When it received the previous investment, Binance's own blockchain became the main alternative to the Ethereum network for smart contracts. As a result, the ecosystem's native digital currency, the Binance Coin (BNB), went from US$30 (R$165) to approximately US$675 (R$3.7 thousand) in seven months.

With the new round of investment, the price received a new boost, but it is still far from the maximum reached previously. After the announcement, the cryptocurrency left the downward trend and started to remain high: this Thursday (14), at 8:30 pm, the price was US$ 469.37 (R$ 2,589.73).