The South Korean government has introduced a new tax amendment bill that will see Crypto companies based in the country start to pay taxes. Currently, the businesses enjoy income and corporate tax deductions. The government had introduced the deductions with the aim of attracting more firms in the country and helping the companies grow. However, the growth of the Crypto market in recent times has made the sector more profitable, hence there is no need for the tax deductions.

No More Tax Benefits For Crypto Businesses In South Korea

The South Korean government has said that the proposed Revised Tax Law 2018 will see Crypto companies in country being excluded from businesses qualified for the tax deduction for SMEs. The government published the report on Monday and said that the new law will come to effect next year.

News1 said that previously, the Crypto exchanges have enjoyed a considerable income tax reduction as they have been regarded as venture companies. The news outlet added that in the last few years, there has been an appreciation of the various assets acquired by businesses in this sector. Moreover, the current tax exemption rules allow the reduction of the income and corporate tax by 50 percent to 100 percent in the first five years for SMEs and venture firms.

The government has said that it has seen it necessary for Crypto exchanges to start filling their returns. The government is planning to submit the new law to the parliament for discussion. If passed, the new law will be effective from next year.

Seoul Finance has said the Crypto exchanges are supposed to pay to 22 percent in taxation. The paper added that in the last few months, businesses in the sector have made huge benefits. The prices of most Cryptocurrencies have increased tremendously making the companies make more money. Furthermore, the number of Cryptocurrency users has also expanded leading to an increase in profits for the companies. Consequently, the exemption amount would definitely be large.

How The New Tax Laws Will Affect Crypto Firms 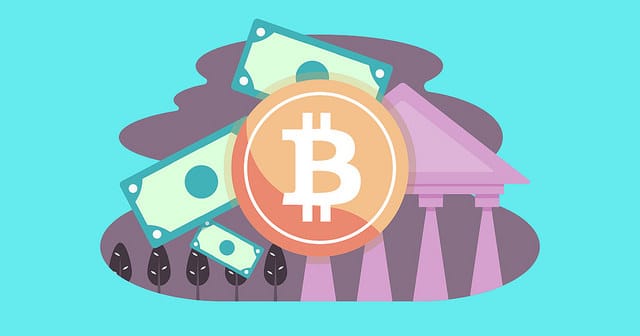 Crypto businesses have been enjoying many benefits from being exempted to pay taxes. The country’s tax policy has helped in attracting many businesses dealing with virtual currencies. The recent growth of the sector has seen most Crypto companies based in South Korea make huge benefits.

When the new South Korean tax laws come to effect next year, the Crypto companies based in the country will be the first to feel the impact. Such firms will be forced to pay huge taxes. Seoul Finance has reported that, under the current law, a company like Bitsum exchange which made a profit of over 250 billion won (~US$223 million) in 2017 is supposed to pay a corporate tax of 54.4 billion won (~$48.6 million). However, the 50 percent reduction enables the company to save around 27.2 billion won (~$24.3 million).

Seoul Finance has also said that the amendment bill does not include taxation on the sale of the virtual currencies. This is mainly because more research is needed to have a good understanding of the market. The news outlet added that the South Korean government has been thinking of introducing capital gains tax for the sector since last year but that has not yet been achieved.