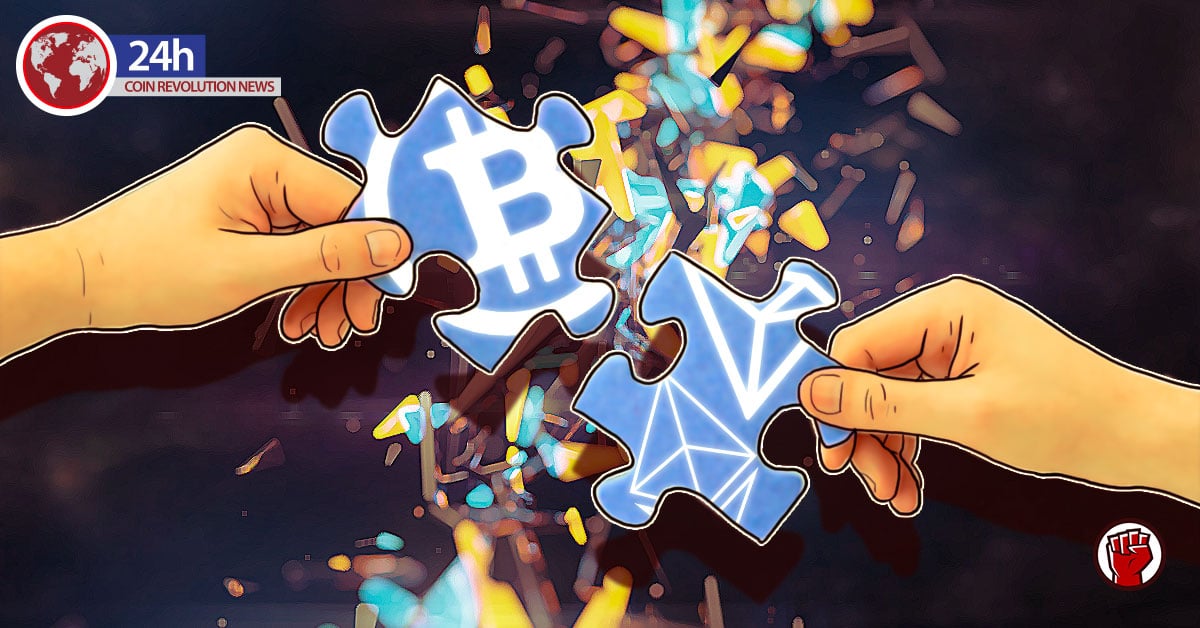 Everyone has checked out crypto and blockchain in the recent times. Everybody from the mainstream firms to governments. This year alone, the market saw the entry of a number of big shots. But despite all that, the price of some of the leading coins really dropped. This included big shots such as Bitcoin.

2020 is just days away. Many people have begun speculating the price movement of this king coin. One of these people is Caleb Kow. He is the head of Tezos Southeast Asia. He also gave out his thoughts concerning the coming year. But he first took people back to the memory line.

As 2018 came to an end, many expected huge price upsurge for the leading altcoins. Much of this was not seen later on. 2019 saw the departure of some of the major market speculators. The remaining lot is just focused in creating some of the best applications on blockchain.

According to Kow, that is one of the reasons why the growth is not as spiky as expected. It is very stable and consistent. This has helped a great deal. It has assisted in terms of development of the market. The utility tokens have also began proving the value that they have.

For several years, there is one major speculation that has spread all over. People have speculated that the price of other coins follow BTC’s price. However, the month of December 2019 proved the speculation otherwise. It became apparent that a number of the coins were being decoupled from Bitcoin.

Kow elaborated on the issue and rubbished the speculations. He even suggested that the market is currently undergoing a very unique trend. It is a trend that could see BTC or even ETH down. He asserted that the other coins might be seen growing.

This new suggestion reminds people of so many things. But one that is clear is that a number of altcoins are very independent. This also has to do with some blockchain networks. Bitcoin has been through a lot in 2019. Its movement in terms of price has changed in ways people could have never imagined. 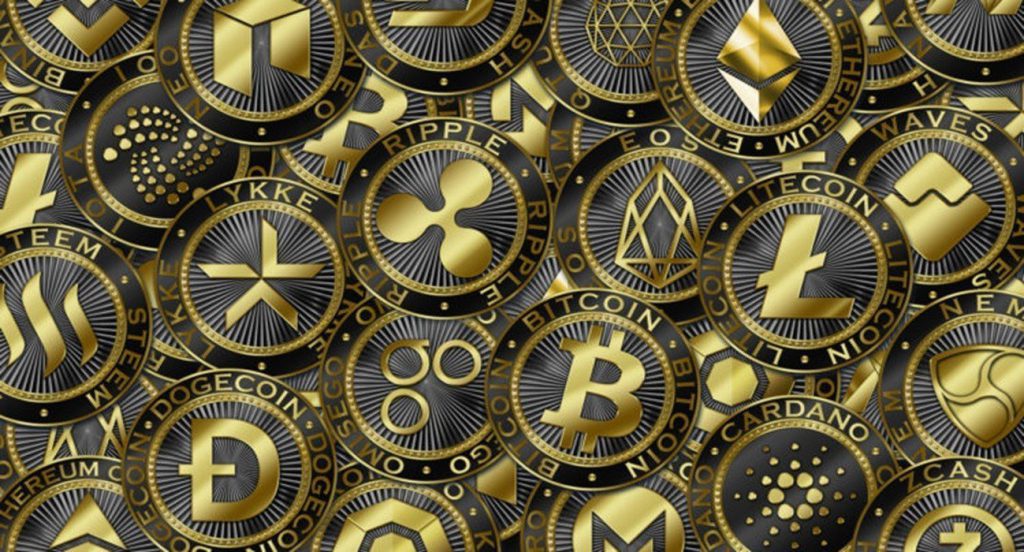 Regulators Have Played A Major Role

The crypto market has several major players. Regulators are some of the key market players. These regulators are taken up from various countries, not just one. Regulations have a great impact on the altcoins’ price.

However, the issue of regulation has to be done in the right manner. They might have a positive impact in a manner that is very healthy. The regulation sector has to be looked into in the coming year.