Crypto Analyst: ICOs Will Be The Norm but With Some Changes 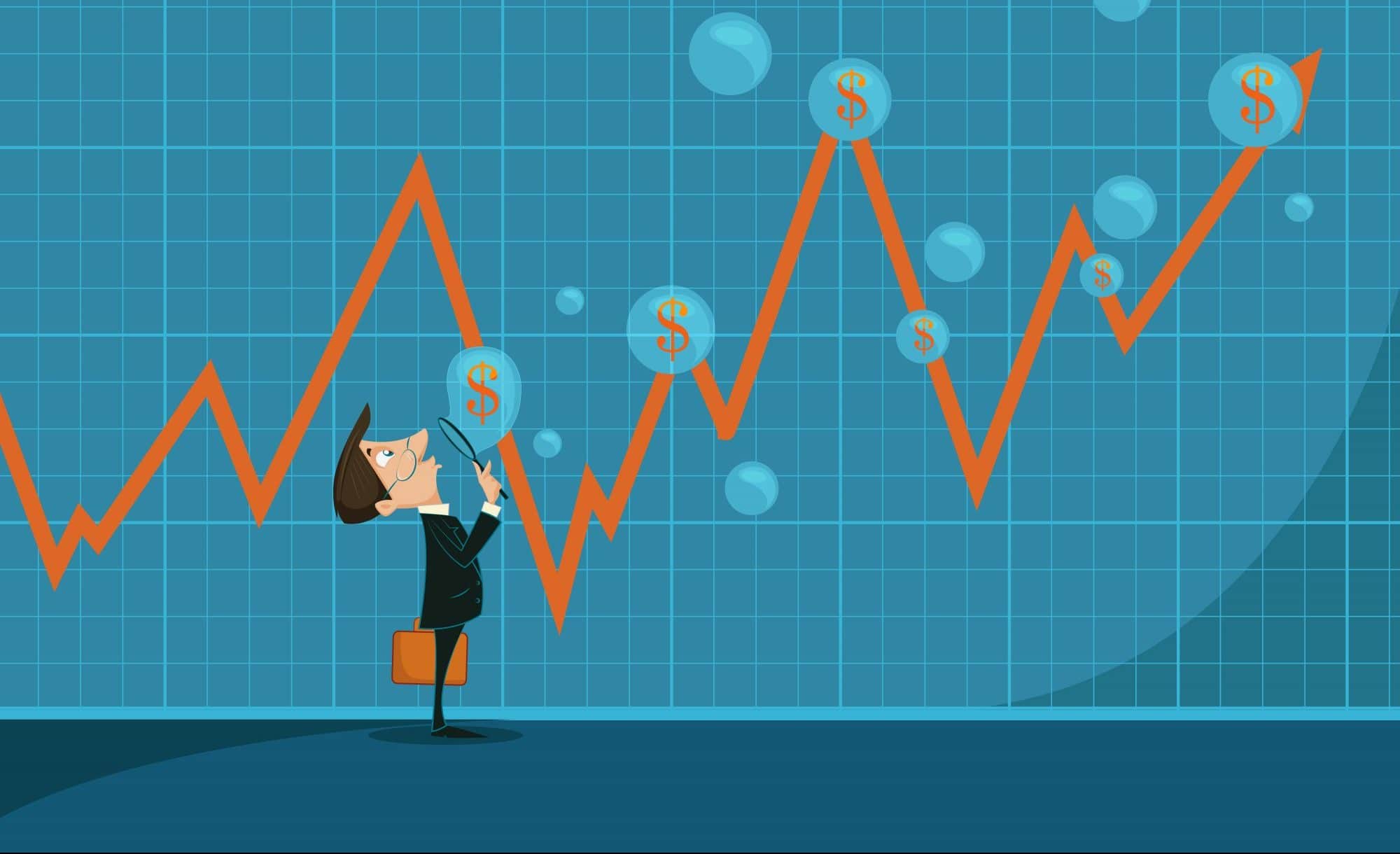 Brian Kelly, the CEO and founder of BKCM LLC-a digital currency investment firm, is confident that Initial Coin Offerings (ICOs) are here to stay at least in the foreseeable future. Mr. Kelly said so during an interview with a Cryptocurrency news outlet, Cointelegraph.

The ICO Trading Will Have Some Changes

Giving an example of how Amazon turned out to be a leading streaming platform despite Jeff Bezos’-the Amazon founder- skepticism as his platform was an online bookstore, he is almost certain that ICOs will turn out to be a major platform for raising startup capital for emerging Blockchain firms.

He further added that the reason why some investors have grown cold feet is due to the risks that ICOs pose in an unregulated environment. However, with regulators in different countries continuance to devise policies to protect investors, the ICO exchanges can be said to be in the early phase of a great and prosperous future.

Currently, most investors take a lot of time to study the white paper to determine the viability of the projects to ascertain the security and possible appreciation of their tokens. At the same time, there is always the immense importance of the Blockchain Startup’s dream over the future such as eliminating corruption in governmental institutions, improving healthcare delivery, promoting humanity services such as charitable contributions and much more.

Mr. Kelly told the Cointelegraph correspondent that the investors will ICOs will be trusted in there very self probably due to the stringent regulations that are being drafted in many countries.

Soft Caps And Hard Caps Will Not Matter

During ICOs, the capital targets will not have the same weight they have today because Blockchain firms will have other avenues to raise the balance or make use of the oversubscription if it applies. This is due to the changing dynamics that will proffer a lot of opportunities in capital formations such as liquidating token appreciation and other company assets. “the days of a dream for $30 million and a whitepaper are probably over,” said Brian Kelly.

The Use Of ICO Indicators Will Be Paramount

According to Mr. Kelly, prospective investors will be giving attention to positive indicators that will contribute to the growth of the Blockchain platform such as proposed on-network activities that have the potential to increase with time and other factors such as Blockchain conferences and public engagements or even proposed software updates to cope with technological changes in the future. Hence, the negative indicators will make investors shun the ICO whereas positive indicators will be the catalyst for ICO success.

Mr. Thomas Zeeb, the CEO for SIX – a leading stock exchange in Switzerland -also confirmed that ICOs are here to stay. He further added that mass adoption would probably start in five years.

Meanwhile, ICO markets have been robust and even doubled in 2017. Additionally, the Q2 of 2018 had a collection of $8 billion which is a 151 percent rise from $3.3 billion recorded in Q2 2017. Interestingly, institutions are the main investors as opposed to individual investors.