On the 31st of July, the pNetwork a self-described hub of cross-chain facilitation formed a decentralized autonomous organization or DAO. The governing process for the platform will be handled through a fully-open system that all users can add access to. The announcement saw massive excitement, as this is the initial movement needed for a fully open-source system.

How A Prominent Cross-Chain Platform Worked Towards Becoming A DAO

This was due to a decision from the initial founding team to strip themselves of any management or decision privileges. They added that DeFi needs to work on forging systems that fulfill the open-source promise from their white papers. DeFi’s embrace a new era of collaboration and are casting aside norms in the organizational structure. Instead, all decisions are up to a democratic vote, and everything is based on the collective organization. 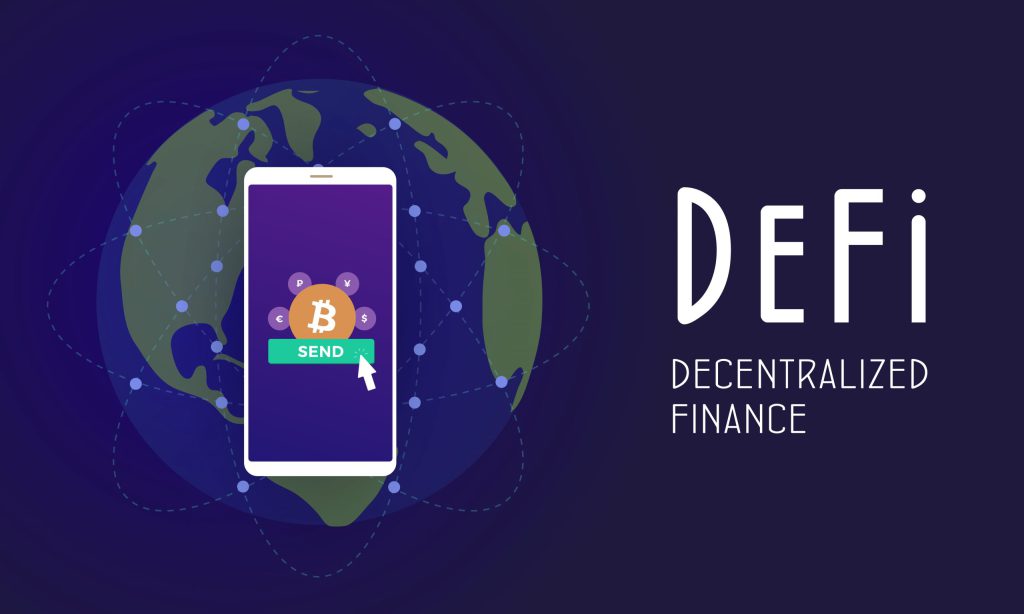 pNetwork has stated that the DAO procedures will be made a part of the system itself and fully automated. In addition, mandatory regulations and procedures will be upheld through smart contract technology. The facilitation of this process was made possible by Aragorn. Aragorn has the mission of forming a home on the internet for individuals to collaborate voluntarily and freely.

The three core components of a DAO are staking, an electorate system, and a remuneration application. All three services need to be integrated into one another and react based on the other’s data in real-time. pNetwork stated that in addition to Aragorn’s base offering of the three core components, they crafted services to support them.

How Supporters Of pNetwork Can Become Involved

To assist their user base for their cooperation within the improvement of the pNetwork project, they crafted crypto tokens. The crypto tokens are known as PNT. The founders aim to have PNT help to assist the process of having the platform become fully open source. Ultimately, those who hold PNT tokens will be able to have the option to vote on a variety of decisions. These decisions can vary from more technical discussions to developing the overall strategy going forwards.

One of the key deviations taken is that they have removed the mandatory number of tokens for voting. This makes sure that truly anyone can take part in the process of driving the DAO forward. The system brings things into equilibrium by ensuring that all votes are correlated against the number of tokens owned.

This is especially true if one considers that the majority of competitors pNetwork is facing are creating tokens on Ethereum. At present open-source applications cannot sync up with centralized applications run on platforms, such as Ethereum. This presents a key challenge, which is why PNT was created within the Aragorn ecosystem.

The current plans for this new company going forward are multi-faceted. The hope is that within the coming years, they can continue to fulfill the promise of becoming a DAO. In addition, they hope to maximize the opportunity that PNT represents to all possible stakeholders within this initiative.