Ripple’s native Token, XRP, is once again making promising headlines following its listing on CorDapp. This is a Universal Payment Settlement system for R3. The network allows a payment process to be actualized in a decentralized application that is hosted in the Corda Blockchain. The DLT platform harmonizes payment on Cryptocurrencies and other Assets in all regions of the world.

CorDapp is a Distributed Ledger Technology application that is also referred to as Corda Settler. It is a secure ecosystem that hosts payment services for transferring Digital Assets. The platform has smart contracts and system protocols that verify transactions as per the set standards and builds Blocks that update data on Corda Ledgers.

CorDapp is a hybrid version of a Decentralized Application. Also known as DApps, these software applications are controlled by multiple users on a Blockchain network with trustless and, sometimes, permissionless protocols. Decentralized Applications are designed to avoid a single-point case of failures as the whole network is supposed to support and correct weak points. One of the most common features in DApps is the presence of a tokenization mechanism to reward users for keeping the Blockchain up and running by providing computing power.

Therefore, CorDapp is also a Distributed Application that can be supported by various devices that peers need to access the Corda Blockchain to transact XRP payment services. 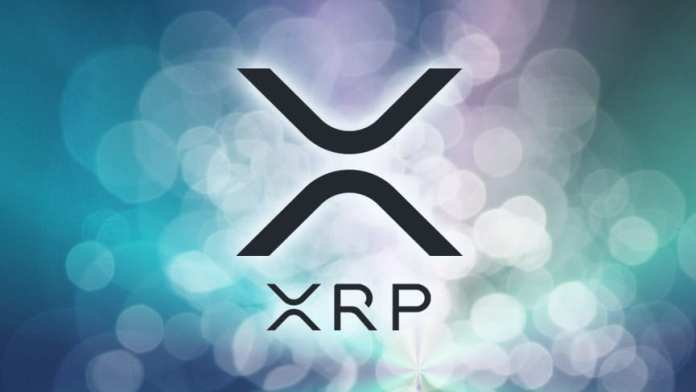 Provision Of XRP On CorDapp Will Drive XRP Adoption

Brad Garlinghouse, the CEO of Ripple, believes that the usability and attractiveness of XRP depend on the ease of use of convenience in XRP-based transactions such as over-the-counter transactions, online payment services, or even cross-border billing services.

CorDapp will allow more users to find the significance of using XRP in all kind of transactions. Additionally, since CorDapp hosts distributed platforms that require agreement on various levels in building nodes, more DApps will adopt XRP. It would then be the most convenient on-platform utility Token and this may widen the number of Ripple-supported Blockchain networks.

R3 is an enterprise Blockchain-based company that offers software services. The company’s head office is in New York from where a team of experts coordinates a collaboration with over 200 partner firms. The role of the partnership is to facilitate research and development of DLT for industry use-cases particularly in business and financial sectors.

Richard Gandal Brown, the CTO of R3, divulges that the application of the Corda Settler in providing XRP-denominated payment settlement services shows that the ecosystem is state-of-the-art.

Some Crypto markets analysts believe that XRP is the Cryptocurrency that is more likely to displace Bitcoin as the largest Cryptocurrency after recently overtaking Ethereum. A Token is currently trading at $0.32 and this factor is likely to contribute to more adoption especially on the Corda Settler.

RippleNet is the most sought-after distributed network by institutions such as Banks that require to adopt DLT while retaining a level command. Some of the major institutions with interest on Ripple (XRP) include Japan Bank Consortium, JP Morgan, Citi Group etc.