Why you should Consider Investing in Mining Hardware Producers 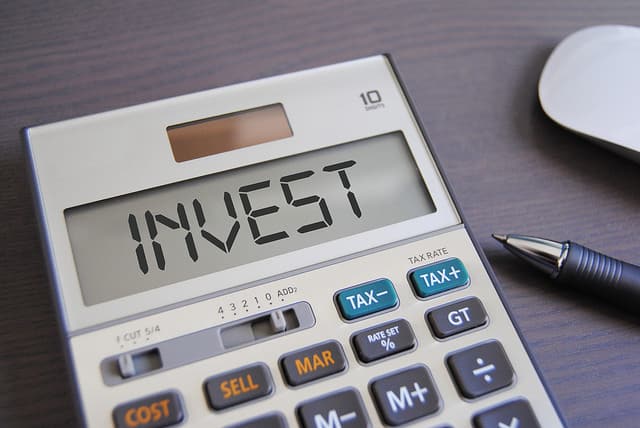 Investors have a saying: “During the gold rush, don’t invest in gold, invest in shovels.” Mining hardware is for Bitcoin & Co. what shovels are for gold. There is no way around efficient mining hardware whether it comes to the security of a cryptocurrency or its transaction rate. So if you believe that cryptocurrency is going to be adopted but you are not sure which ones will make the race, maybe you should reflect on whether investing in mining hardware could be worth an investment. Another topic that you need to consider before investing is your own stance on topics like decentralization, PoW and PoS, energy consumption etc. But let’s discuss the different companies first that are in the market. The industry is quite young but it already developed hard competition. 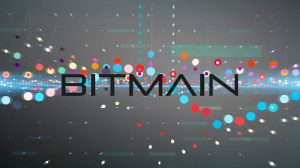 The first driver in the market is of course Bitmain. The company was founded in 2013 already. And although some competitors have emerged recently, it remains the strongest brand in this branch. Bitmain produces the Antminers that have set the standard for ASIC miners so far. Also, it manages the infamous Antpool, that holds – as of writing this – 15% of the hashpower in BTC and 13.5% in BCH. Therefore, Bitmain receives a lot of criticism for centralizing Bitcoin. Many critics also pointed out that the company uses the most advanced mining hardware for itself and sells it only to private households after it has become outdated. However, Bitmain has announced that it made a profit of $742.7 million USD only in the first half of 2018. Of course, profits in these heights have lured competition into this profitable market.

Many competitors have shot up during the last few years to challenge Bitmain’s relative monopoly. Many of these are rumored to be able to produce ASIC miners that outperform Bitmain’s hardware. At least for the next generation of ASIC miners. One of these companies is Ebang. Just like Bitmain, Ebang has its headquarter in China. It already produced a series of ASIC miners and has a strong production partner with Samsung. Ebang announced to launch an IPO just like Bitmain. But the management has not given an exact date for the launch as of now. However, before investing in anything you should always consider the surroundings of your investment. Such as political, economic and other extraneous factors.

China and Bitcoin – a difficult topic 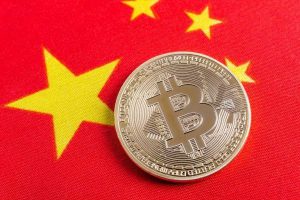 China is a difficult country to invest in. The communist government practices protectionism. It imposes high tariffs and other disadvantages on foreign companies. A policy that can backlash heavily in times of low-interest-rates, high debts and a trade war that could escalate at any time. Chinese politics have, of course, a high impact on Bitcoin as of now. But the potential for Chinese interference in Bitcoin is much higher. Chinese mining pools make up for up to 90% of the hash power in Bitcoin. Of course, the Chinese state cannot orchestrate these mining pools directly but it could prohibit such activities or influence transactions through its infamous Great Firewall or the Great Cannon. Recently, an interesting paper analyzed China’s interest in influencing, manipulating and attacking Bitcoin.  There are some competitors that are not situated in China and that have very interesting connections in the business as well. But be aware that these companies also want to influence and change Bitcoin & Co. for their own sake.

Be aware of the strategy of potential investments

What you should definitely keep in mindof before investing is that there are several parties that want to influence and control Bitcoin. The mining hardware producers collaborate with mining pools. Together they have an interest to gain as much hash power as possible. They even have the interest to change the code of BTC, BCH or any other cryptocurrency too. In the eyes of Ethereum’s community e.g. ASIC miners lead to centralization. Hardforking is one solution to prevent ASIC minining but in the long run the implementation of PoS will make mining power obsolete. So while there are chances for high returns in investing in mining hardware there are also huge risks and strategic circumstances that you have to consider before investing.

DISCLAIMER: This is article wants to inform, but it is in no way financial advice. DYOR

5 Amazing Predictions about the Future of Cryptocurrencies