A blockchain startup that is run by ConsenSys called Grid+ has finally managed to set up systems that allow it to supply electricity to four of its clients in Texas. As noted by CCN, ConsenSys is currently the largest blockchain software development company in the world as evident from its estimated value.

The company has managed to achieve this goal by developing and installing an advanced hardware gateway system that works together with blockchain to distribute renewable energy such as wind and solar energy to customers on the Ethereum network. Notably, Joseph Lubin who happens to be the co-creator of the renowned Ethereum recently made a decision to increase his team to 900 employees in a bid to promote efficiency and productivity. 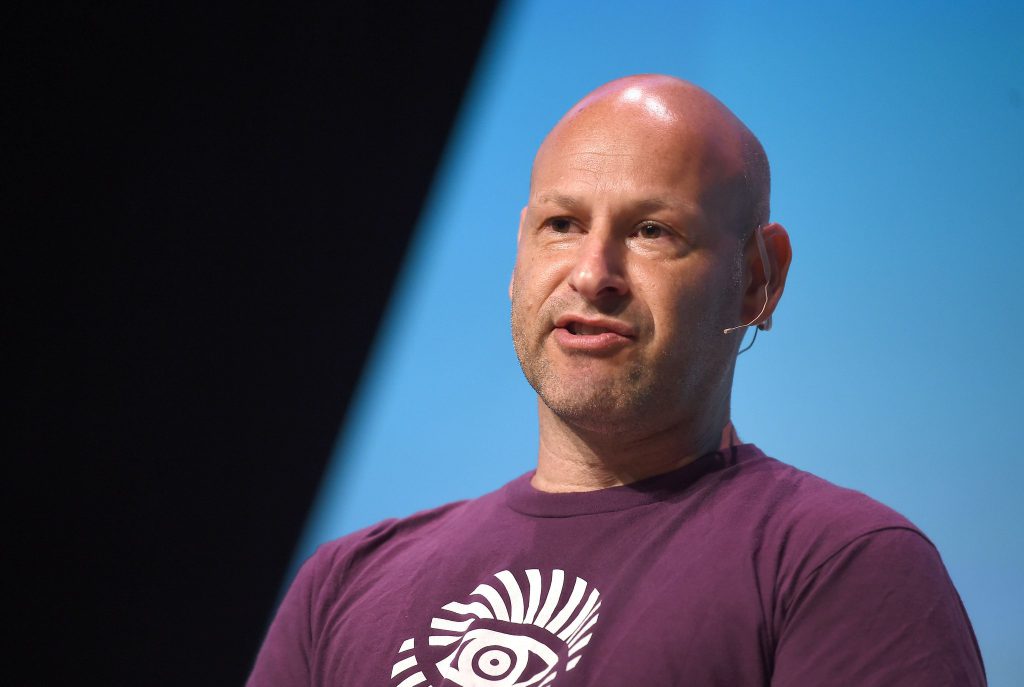 One of the highlights of the software stack and hardware that Grid+ uses is that it is capable of processing or facilitating payments for electricity faster and in real time. This advantage gives consumers an opportunity to sell and buy electricity through a unique feature offered by the company, Smart Agents, programmatically.

For example, large-scale manufacturing companies that consume a large amount of electricity daily can use the Smart Agents function to make multiple payments for their electricity bills. Another aspect that makes Smart Agent special is that it allows consumers to purchase and use energy that they need without having to acquire surplus energy they don’t require.

Over the last two decades, the demand for a deregulated market specifically for renewable electricity as we as demand for credible energy distributors has being on the rise. Note that the available sources of renewable energy account for 20% of the market share here in the United States.

In a bid to target and take full advantage of the renewable energy deregulated market, ConsenSys created an advanced system that relies on Raiden network. What is Raiden Network? This is scaling solution available on Ethereum network that is commonly referred to as Ethereum Network Lighting by most experts. This solution makes it possible for uses to process micro payments on the network at reduces transaction fees and support decentralized applications (dApps).

Grid+ has the capacity to come up with Ethereum based utilities specifically for deregulated markets. It also goes an extra mile to explore the possibility of blockchain based energy solutions influencing commercial environments positively.

Off-Chain Transactions and Scaling Up

The incorporation of Raiden Network and the additional layer scaling solution has the potential of becoming a foundation or a monumental step that will facilitate second-layer scaling for both small scale and large-scale business entities. At the time of writing, the Ethereum network has the capacity of processing twelve transactions per second while the Grid+ is able to process a minimum of 1,000 transactions per second as it is wired to rely heavily on Internet of Things.

The successful launch of ConsenSys supply of renewable energy is prove that blockchain technology has no boundaries and can be used to improve virtually any industry. More companies need to follow suit and offer renewable energy and other projects that promote environmental wellness.