ConsenSys is one of the leading venture studios in the crypto market. It has now emerged that the venture studio is offering $175,000 to seven various open-source software projects. The projects are all operating on the Ethereum network.

Key Parties In The Project

The announcement was made on the 10th of October 2019. Some of the service providers that will benefit from the project include Lighthouse. This is a forward-looking ETH software client that has been in the market for some time. The other service provider set to benefit from this project is Tellor, an oracle network for the off-chain data. The other person that will benefit from the project is Alice, who is a mobile decentralized app-builder known as Alice. In the first wave of the project, there are a number of projects that came up but none appeared so strong. In the second wave of the project, more credible teams and other special ideas began coming up. This is according to Yadira Blocker, the head of experiential marketing at ConsenSys.

More Than 150 Applications So Far

The ConsenSys grants program was launched in February of 2019. As at now, more than 150 applications have been received. This is according to the head of experiential marketing at ConsenSys. Out of that number, a total of 15 projects have received full funding to a tune of $330,000. The third wave of this project was announced in September 2019. It is now open for applications with a total of $220,000 up for grabs.

The Main Purpose Of The Project

The main purpose of this project is to offer support to the under-resourced areas of development. They, however, have to be integral to the Ethereum system, although they don’t have to be prosperous. This is according to Daniel Osorio, who is the marketing director at ConsenSys. 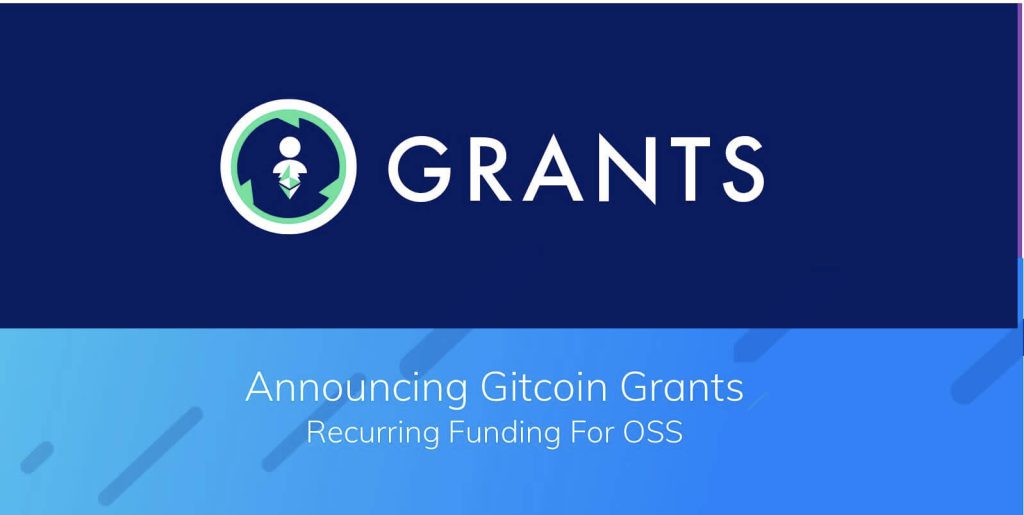 At the moment, a ConsenSys-backed ETH bounties network is trying to experiment with Capital-constrained Liberal Radicalism matching, which is a grant distribution. The bounties network is known as Gitcoin. CLR matching, according to Gitcoin founder is the arithmetic optimal means of funding projects people really care about. The main idea here is that the higher the number of individual contributions a project receive, the more money the project should get from a dedicated grants fund. Gitcoin uses a special algorithm to be able to distribute grant money to match the user donations. All these are supposed to be done in a manner that is impactful and effective. On the 2nd of October, Gitcoin finished up its 3rd wave of Capital-constrained Liberal Radicalism – CLR – matching funding, which has recorded the distribution of close to $100,000 to eight open source projects.