Coinmine will now be paying users in Bitcoin. Coinmine is a cryptocurrency mining device that targets the hobbyist market.

Coinmine managed to mine Ethereum, grin, zcash, and monero from the moment it was launched. This is a group of cryptocurrencies that were not difficult to mine, thus they enabled the miner to earn a small return. With the bitcoin payments, miners have the motivation to buy the mining hardware which costs $799 or $699 with a bitcoin discount.

Coinmine’s founder Farbood Nivi said that, they had to design MineOS to mechanically mine any crypto that can be converted to bitcoin at the best rate and afterwards, they convert it to bitcoin for the miner and put it in their wallet to ensure that Coinmine users get the maximum amount of bitcoin from the device. By exchanging it for you, they are also ensuring that you get more bitcoin than you could have gained if the device was directly mining bitcoin.

The Coinmine box is not a get rich scheme that will turn your fortunes around overnight. Farbood compares it to an experimental tool and testbed for the people who want to test the waters of crypto mining. Considering how expensive and complex mining can be, Coinmine aims to simplify the process and make mining easier.

Returns Are Directly Proportional To The Value Of Bitcoin 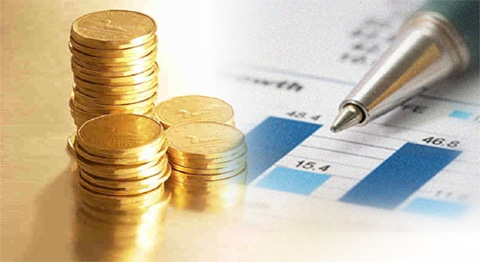 He asserts that it could cost someone about $400 to construct and maintain an equivalent gadget with a Bitcoin Lightning Node and mining if your time is valued at $20 per hours. It will take you 20 hours to do adequate research and make the software and hardware. The cost of Bitcoin Lighting Node and miner could add up to $500 which will be a total cost of $900. You will still have to make use of a monitor and a line of command to control your home-made device instead of using an app and then conveniently tapping on it.

Coinmine has launched the BTC update some hours ago and from now on, users can mine and capitalize on their crypto.

He added that they are joining forces with services such as Blockfi, Cred, and Compound Finance so that you can get the most from your crypto and make a profit from the crypto that your device mines. This is what they call Compound Mining and it is facilitated by MineOS.