Coinbase On Track to Get a License to Operate in Japan 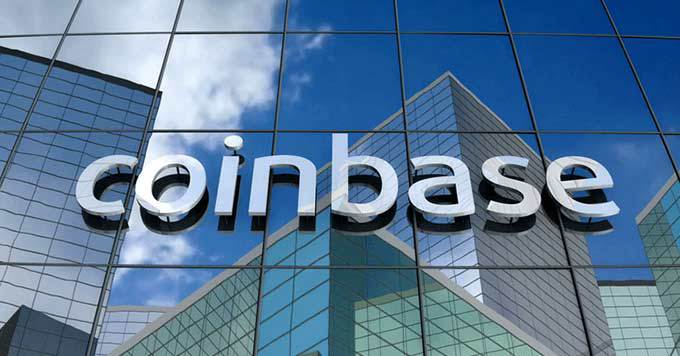 Japan has one of the most stringent regulations on cryptocurrency exchanges, and many crypto-based companies end up abandoning the venture altogether due to the stipulated rules. However, according to Smarterum, Mike Lempres, the Chief Policy Officer at Coinbase, the process of getting a license is on track. Coinbase announced in June 2018 that they were expanding their operations to Japan and prospects indicate that they might get the license in 2019.

They have already established an office in Japan and Nao Kitazawa is the country’s CEO, but before they start their operations, they must get approval and a license from Japan’s Financial Service Agency. The move by Coinbase to move to Japan comes after the company opened their first permanent office in New York that will cater for institutional clients. The company seeks to expand its operations to 150 employees by the end of 2019, up from 20 employees.

In the recent past, Japanese cryptocurrency exchanges, most notably Coincheck, have suffered severe security breaches, and this prompted the FSA to enact stricter cryptocurrency regulations. The country became one of the most preferred nations when they announced that they were accepting and regulating cryptocurrency markets when most countries outlawed the operations completely. The FSA revealed that more than 160 crypto-operators have applied to get a license to operate in Japan even after the enactment of the new regulations.

The most stringent regulations came into effect in January this year. They reinforced the requirements of approving new operators. At the time of writing this article, the FSA had approved 16 exchanges in 2017 and reserved 16 others as quasi-operators. Currently, only 3 of the quasi-operators were authorized to operate, 12 were withdrawn, and one rejected. As bad luck would have it, Zaif, a cryptocurrency exchange was hacked in September. This turn of events only lead to stricter regulations and new operators will find it more grueling to meet the mark for approval.

With that said, Coinbase’s chief policy officer is confident that they will overcome the hurdle and launch their services in Japan. Mike Lempres added that the stringent regulations are hardly a stumbling block on their road to setting up camp in Japan. He points that Coinbase is focused on ensuring stricter security measures, something the FSA is passionate about when regulating the Japanese cryptocurrency market. 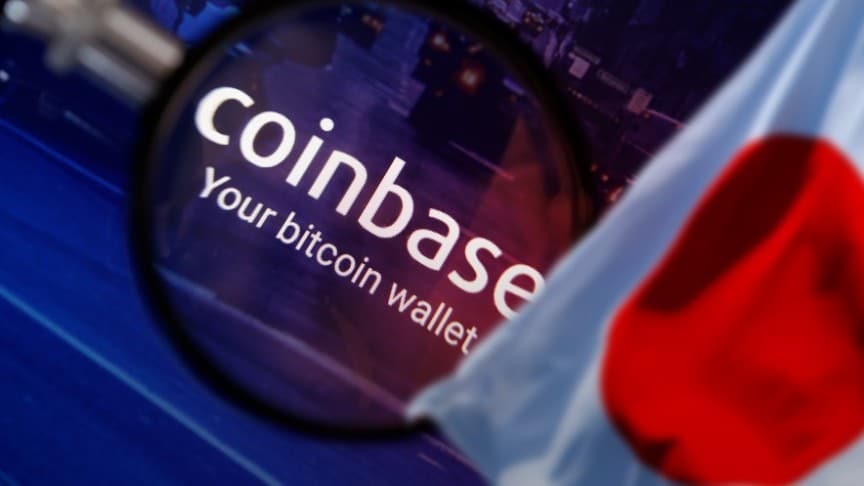 Lempres explains that they store 99% of their crypto assets in cold wallets, which means that they are stored offline. This makes them better placed to safeguard the assets away from hackers. The other 1% is stored in insured internet connected hot wallets for the convenience of their traders. However, Lempres pointed out that if the FSA insisted that they manage their systems in Japan, it would undermine the tight security they have painstakingly built in the US.

If all goes well, FSA will be able to monitor Coinbase transactions more closely. Lempres says that they have invested heavily in protecting their storage in the US, and it would be a tall order to replicate it in Japan.