Coinbase Crypto exchange has announced that it will be offering its Paypal withdrawal service to its users all over the European Union and users in countries making up the European Free Trade Association. Among these countries are Switzerland, Iceland, Norway and Liechtenstein.

This announcement has a come a few weeks after the exchange announced that it will be extending the same service to its users in the United States. In the announcement, released by Coinbase, the exchange stated that prior to the extension, the only services accessed by European users looking to withdraw funds were SEPA and UK Faster Payments. The announcement goes on to state with its commitment being to become the easiest and safest Crypto exchange platform, it will be supporting the transfer option that is most preferred by its users across the globe.

The exchange’s announcement stated that by adding a Paypal withdrawal as an option to its users it is offering another withdrawal option that is easier. Paypal is one of the most adopted and easiest to use payment platform in the market. Coinbase has continuously been seen as a leader in the market, dedicatedly providing more product options for its users.

The Crypto exchange announced on the 5th of February that it is in the process of developing a Coinbase wallet app that will be launching soon. This wallet app will make it easier for users to store their Crypto currency. The announcement of the extension comes in the wake of a report showing the Crypto exchange’s trading volumes have been steadily declining.

Coinbase Walletto Be Launched Next Week

According to the Crypto exchange, the new wallet app will make it possible for users to store a variety of digital currencies including Ethereum and Ethereum Classic. In addition, over a hundred thousand ERC20 tokens will also be supported as well as ERC721 collectibles that have been developed on the Ethereum network. In the announcement the Crypto exchange stated that the wallet app would be unveiled later on next week and will be available on both Android and iOS.

In the announcement, Coinbase added that the wallet currently offers support for Bitcoin, which can be found in the app. The exchange added that if users were looking to send their Bitcoin holding to their Coinbase wallet, all they would have to do is click on the ‘receive’ option and then choose Bitcoin. This would send Bitcoin from their wallet to the Coinbase wallet. 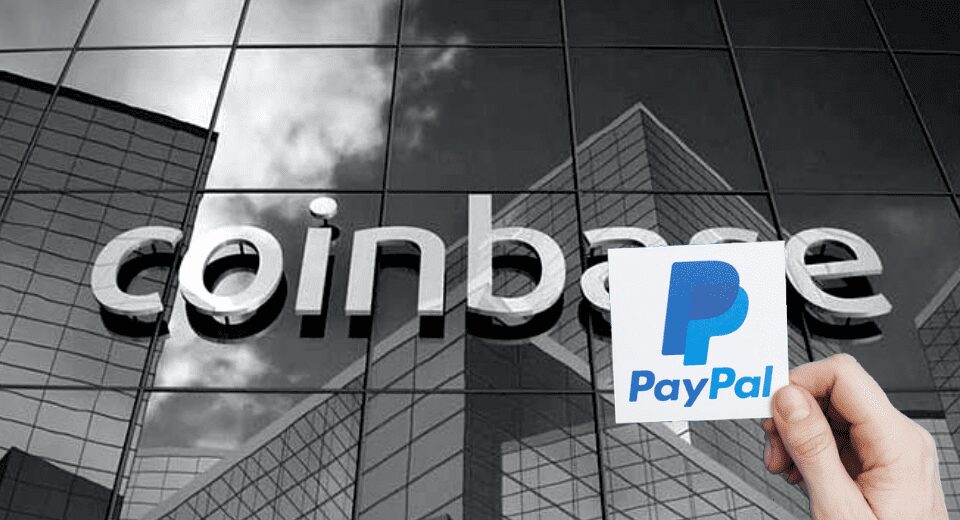 One interesting fact about the Coinbase wallet is that for backwards compatibility, it offers support for both SegWit addresses and Legacy addresses. Segwit addresses usually have transaction fees that are lower while Legacy addresses are the standard addresses for Bitcoin and usually begin with a 1.

Impact Of The New Offer Still To Be Seen

Although the news that Coinbase is offering Paypal withdrawal support for its European news is exciting and has been received with much enthusiasm, it is yet to be seen how this will impact Britain which is in the process making final terms for its Brexit move.