Coinbase cryptocurrency wallet offers the most convenient storage solution to thousands of cryptocurrency owners across the globe. In a bid to improve its functionalism, Coinbase, one of the most prominent cryptocurrency exchanges in the world has launched a new feature that allows their customers to store private keys in a secure cloud.

The main idea behind this innovation is to give Coinbase cryptocurrency wallet users a safe landing in the event that they lose access to the device that the software is installed in or if they happen to misplace their wallet’s private keys.

This new feature will be instrumental in securing digital assets but there is a select group of users who are of the idea that storing the private keys on cloud storage services has the potential of exposing the user’s assets to additional risks.

Before we proceed, let us appreciate the fact that Coinbase, a San Francisco based cryptocurrency exchange, it the first plan to create its own wallet software. This wallet is in line with the monetary sovereignty championed by Trace Mayer’s Proof-of-Keys concept discussed during the 10th anniversary of Bitcoin networking.

One of the highlights is that Coinbase cryptocurrency wallet users are the sole holders of their private keys. As such, they have a higher degree of security compared to other crypto investors who leave their assets on centralized exchange platforms that are at risk of security breaches and hacks. 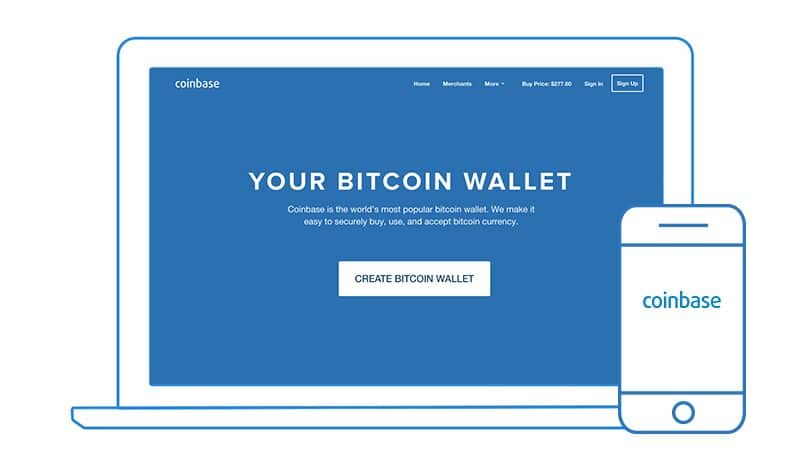 Reports indicate that this new feature comes as an in-built option that back up every client’s private keys on iCloud or Google Drive. As mentioned earlier, this layer of security is meant to give the users an alternative and secure way of accessing their cryptocurrencies in the unfortunate event that they lose their wallet or private keys.

An article published on Coinbase official blog stated that copies of the users private keys that will stored in the cloud would be encrypted and one will be required to input the specific wallet password to access them. This means that without this password, you will not be able to access to your private keys.

The article also goes on to clarify that Coinbase will not be able to access the funds or know the users passwords at any point when using the cryptocurrency wallet. The company that will provide the cloud storage services will also not have access to this confidential information and only user-set password can decrypt the private keys.

Coinbase management team has also stated that this new feature will encourage their clients who are fond of using Coinbase cryptocurrency wallet to backup their private keys manually. The post also emphasise the importance of two-factor authentication as an additional layer of security. Learn more about cryptocurrency exchanges here.