Dollar backed digital coins have gained a massive traction across the globe due to the many benefits that they offer such as fewer price fluctuations compared to the other cryptocurrencies such as Bitcoin. Coinbase and Circle, the two major cryptocurrency firms in the world have joined hands to form a joint venture. The main goal of the partnership is to boost or promote the adoption of digital coins whose value is tied to the US DOLLAR.

The joint venture is called CENTRE Consortium will greatly help to boost adoption of the dollar backed digital coins. The influence that the two parties, Coinbase and Circle, have on the market will have a major impact on this partnership. Speaking during an interview held on Tuesday, the two startups announced that the joint venture will help speed up the rate at which people embrace and use digital currencies that are backed up by official government fiat currencies.

One of the main motivations to form CENTRE Consortium is that Circle and Coinbase have the same vision and perception about the cryptocurrency industry. The two are also hopeful that an open global financial system that is built on blockchain infrastructure and crypto rails will change the world.

Officials from the two companies have also stated that the vision to establish a financial industry that runs on blockchain will require all industry leaders to work together and establish interoperable standards and protocols.

Circle is among the first cryptocurrency firms to launch stablecoins in the country. Circle’s U.S dollar backed stablecoin, USD Coin, was introduced into the market in May this year. At the time of writing, Circle is valued $3 billion and has made a number of deals that are meant to boost the stablecoin growth. Despite the drop in prices of bitcoin, cryptocurrency economy is here to stay.

Coinbase has voiced its support for USD Coin by stating that it is a major step towards an open financial system that provides equal opportunities to all parties. Coinbase official also stated that one of the advantages of dollar-based cryptocurrency is that it is easier to use in applications, easier to program, and transact with compared to fiat US dollars. Note that Coinbase is currently valued at $8 billion. 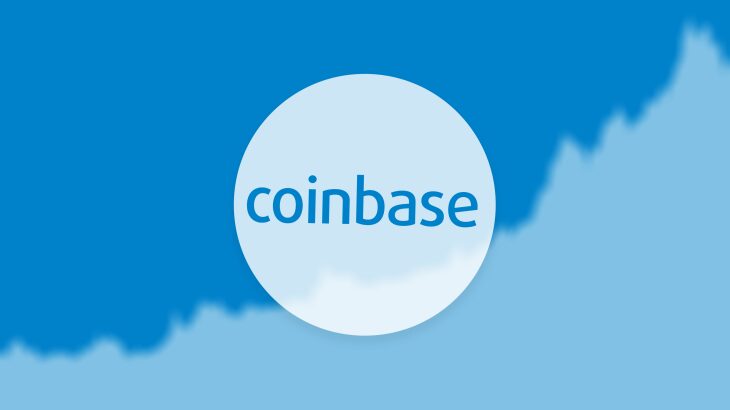 Stability of Stablecoins Put to the Test

Stablecoins stability was put to the test on October. Tether, one of the digital coins whose value is pegged on U.S dollar, dropped to below 90 cents after reports that one of the Hong Kong-based exchange platforms was insolvent. Some critics have doubts about Tether’s value been equivalent to the U.S dollar.

Finally, in a recent interview, Jeremy Allaire, who is the current CEO of Circle, stated that he is confident about the future of cryptocurrency industry. However, Jeremy said he is not certain that future investments and trades will be done using bitcoin. He recently told CNBC that investors will soon start relying on government-backed cryptocurrencies than the fully decentralized digital currencies such as Bitcoin. Coinbase and Circle joint venture will definitely help promote adoption of such digital currencies.