Cryptocurrencies are the futuristic modes of payments that are rewarding to hodl.

New data from Coin ATM Radar gives evidence of the growing demand for Crypto as it shows that in the month of May 2019, a total of 306 Bitcoin ATMs were installed around the world.

This number could be small from an absolute number perspective, but on the standpoint of growth rate, it is a meteoric improvement since in a similar period last year only 98 Bitcoin ATM machines were added which is a growth of 312%.

The latest growth now brings all active Bitcoin ATMs in the world to a total of 4898 which is a significantly high number given that Bitcoin itself has a market cap of around $145 billion and relatively a new concept of investment.

The Increase Of Bitcoin ATMs Correlates With The Rise In Bitcoin 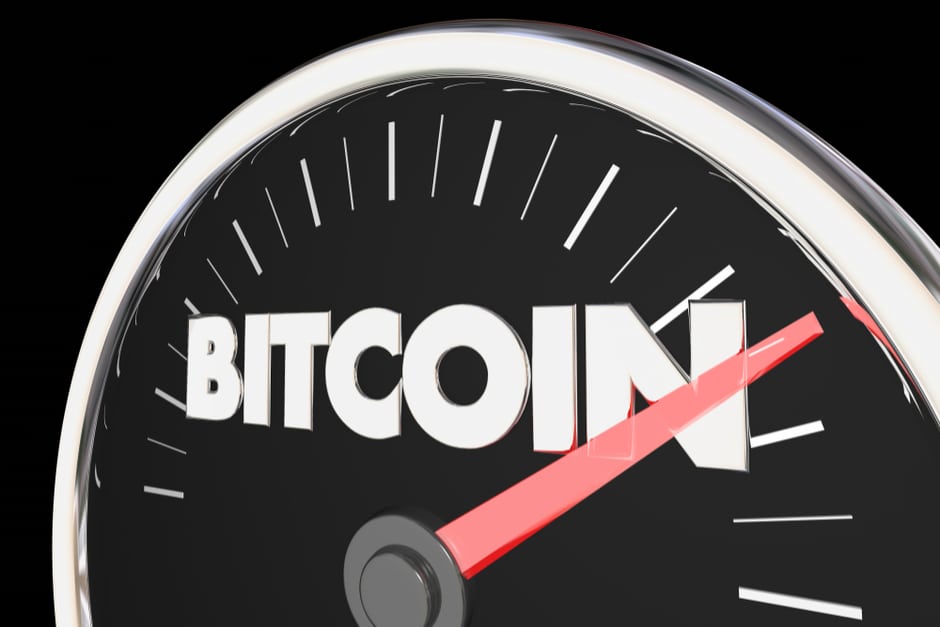 It seems that the growth of Bitcoin in May could have led to a coincidental steady growth rate of Bitcoin ATMs installation around the world which signifies that the appetite for BTC is at an all-time high.

According to the monthly report from Coin ATM Radar, the leading provider of Bitcoin ATM devices is General Bytes, this company installed 77 Bitcoin ATMs and played an influential role in the achievement of the stellar numbers. The second Bitcoin ATM installer was Genesis Coin with 49 new installations which is 16 percent of the monthly increase. At a close third position was BitAccess that provided 40 new Bitcoin ATMs.

Markets With Most Installations

On country-level, the United States emerged as the most preferred country for Bitcoin ATM installations with 176 new installations.

On a month-over-month outlook, the US has a healthy demand for the devices as this number grew by 6.4% from April 2019. As at the end of May, the US has a total of 2931 Bitcoin ATMs and Canada follows at a distant second with 637 Bitcoin ATMs.

The United Kingdom, despite the Brexit confusion and the Theresa May’s resignation, came in at second place with 10 new Bitcoin ATMS for the month of May. This growth brings the total number of Bitcoin ATMs in the country to 217.

Some countries such as Bahrain got their first Bitcoin ATMs while others added to their numbers. In total 77 countries have at least one Bitcoin ATM.

Most BATMs Support Other Cryptos

The report also shows that 69.7% of Bitcoin ATMs support other Digital currencies. Some of the Tokens that are mostly supported in the 306 new machines include ETH with 139 additions, LTC with 136, and BCH with 130.

In the meantime, it is important to note that since Cryptos are virtual currencies/assets depending on personal opinion, Bitcoin ATMs are one-way devices for buying Cryptos although machines for selling Cryptos are being conceptualized.