The managing director of the International Monetary Fund (IMF) Christine Lagarde has made a statement to central banks urging them to consider issuing national Cryptocurrencies. She was speaking in Singapore during a recent press conference.

According to the IMF Chief, state-backed Cryptocurrencies are the best approach to solving the herculean responsibility of improving public policy goals in all countries in the world, particularly the developing and newly developed nations. According to her statement, the issuance would make digital transactions more secure, prevent fraud, enhance privacy, protect consumers, and widen financial inclusion among other benefits. 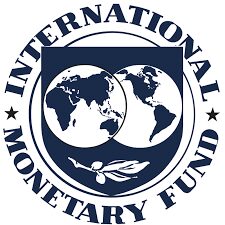 Central Banks Have To Retain Prominence In Payment Systems

Cryptocurrencies and Blockchain technology were conceptualized with a mission of replacing mainstream financial institutions that central banks command. Christine Lagarde appears to have been cautioning these regulatory institutions. She was saying that the end result of central banks supplying money to the digital economy that is now dominated by Cryptocurrencies would lead to the deployment of cheap, safe and potentially semi-autonomous payment systems. The overall message was that States need to be in control of the digital economy for public wellbeing.

The Future Of Cashless Transactions Is In Cryptocurrencies

From the collapse of the Goldman Sachs in 2008, and the beginning of the worst global financial crisis since the 1930s, Cashless transactions have emerged as the right approach to deviating from the challenges of a cash-supported global economy. Digital Assets are the best model of implementing Cashless societies due to their inherent features such as peer-to-peer capabilities, smart contracts, security, decentralization, security, and ability to appreciate in value over time. This is in contrast to fiat money that can depreciate in value due to inflation or strengthening of the US Dollar.

When the government leaves the private sector to take over an industry, the cost of a failure of the system to the public is often assumed to be zero due to rent-seeking motives. According to the IMF MD, private firms may under-invest in important protocols such as security or smart contracts that are fundamental to Digital Asset payment services.

Central banks would instead delve into the sector, issue secure Cryptocurrencies with a number of advantages such as low cost, reliability, trustworthiness, and efficiency. Further, there would be a large number of users due to the ability of government to form policies and the economies of scale would increase adoption of Cryptocurrencies.

Meanwhile, Christine Lagarde believes that the private sector would invest time and resources to focus on client interface and innovation to compete with the government by offering a better digital experience.

Governments have been trying to regulate Digital markets but the policies are yielding mixed results. Hence, government participation in the Blockchain sphere could improve the users’ experience. 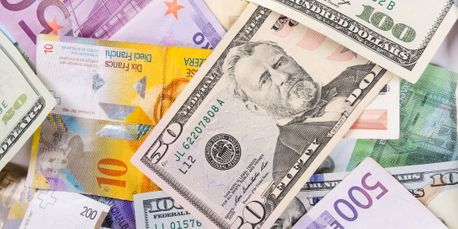