Zhao strategy that has proved to be working like magic is working smart and coming up with strategies to help the company expand to all countries across the globe except China. Notably, Binance was developed last year July in Hong Kong and has since then grown to become one of the largest and renowned cryptocurrency exchange platforms in the world. 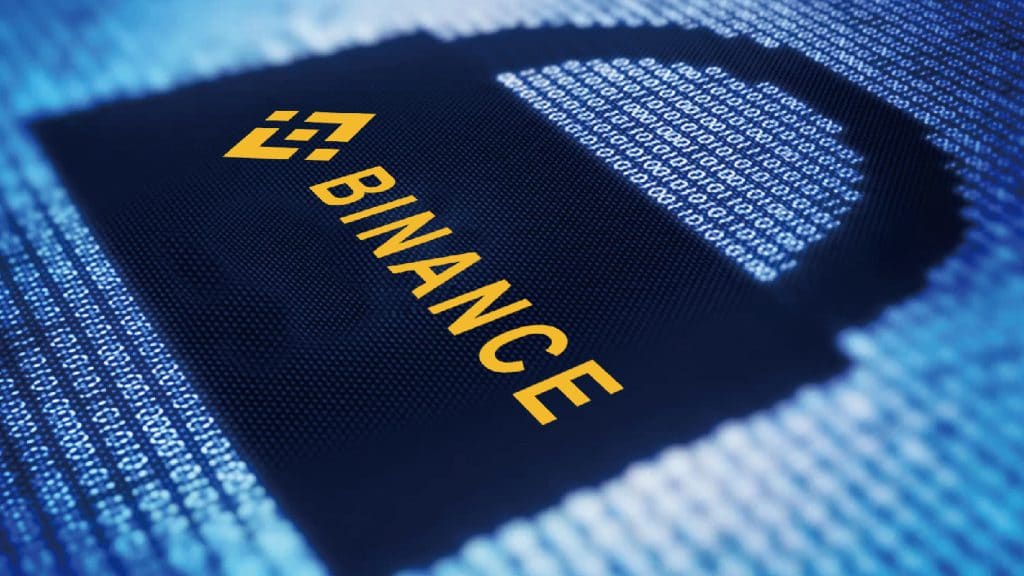 As other cryptocurrency exchanges struggled to abide by the new regulations in the mainland due to the China Cryptocurrency Crackdown, Binance got ample time to establish its business in Tokyo and expand its operations to other parts of the world without breaking the law.

Binance Made US$350 Million in Profit

It is reported that Binance managed to get US$350 million profit mainly from the transaction fees charged to users between September last year and June this year. Its clientele base also grew tremendously and it is estimated that more than 10 million cryptocurrency users rely on the platform on a daily basis.

Even though Binance does not offer its services to Chinese clients due to China Cryptocurrency Crackdown, other exchanges such as Huobi and OKCoin whose offices are based in Beijing continue to record similar positive results. The company has continued to expand to other countries at a high speed thanks to the fast adoption of blockchain technology and cryptocurrencies in general in countries that initially opposed them.

In the last 30 days alone, Zhao has visited more than eight countries including South Korea and Switzerland with the main goal of the travels to market the company, hire new personnel, and attend industry conferences and summits. He has also managed to sign several deals and partnerships with investors and other companies who are keen on reaping profits from the cryptocurrency industry.

Binance success story is proof that it is possible for a company that is committed and determined to change the world to thrive despite adverse market conditions. As the Chinese government is working hard to prevent adoption of blockchain in the country and discouraging its citizens from trading in bitcoin and other digital assets, Binance is growing and will soon become the largest cryptocurrency in the world.

The Chinese government need to understand that cryptocurrency do not pose any harm to the national economy. Instead, it offers numerous opportunities for growth and has the potential to help millions of people become financially stable.