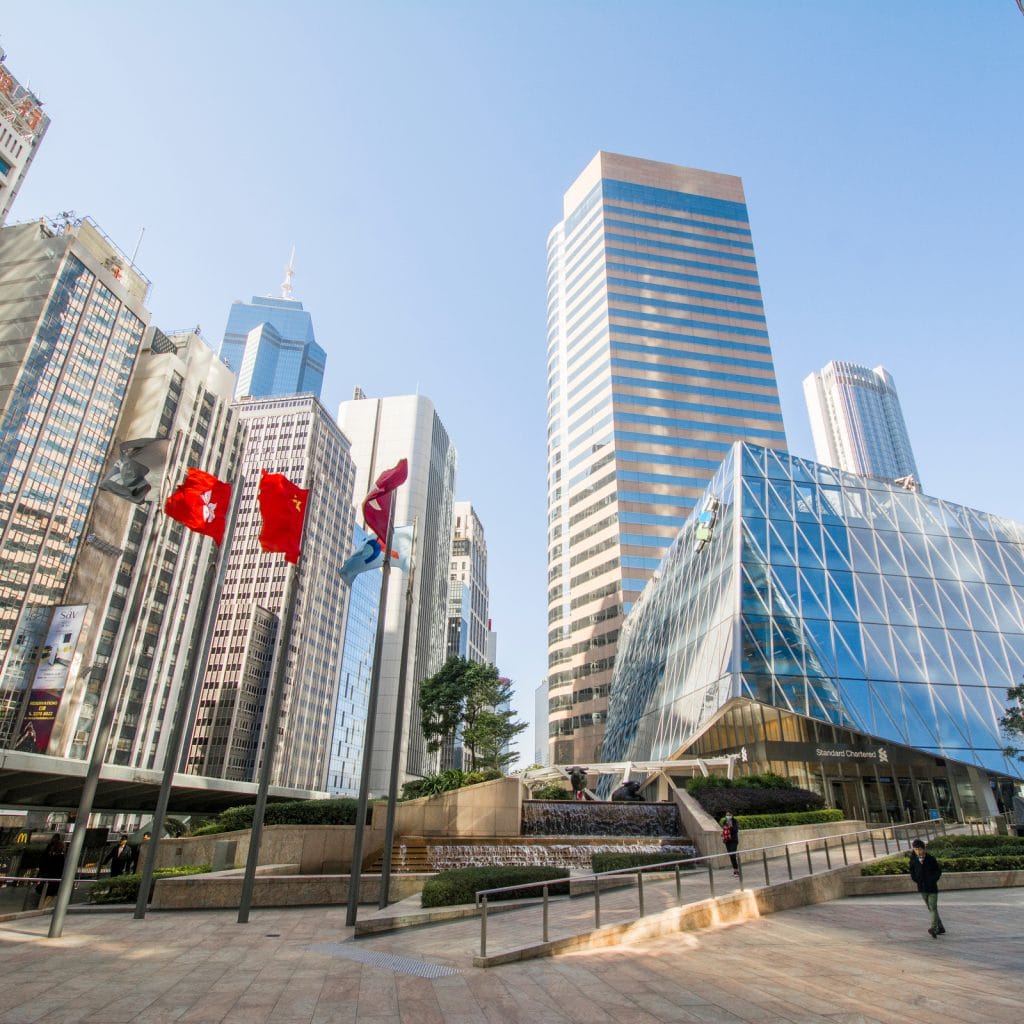 Media reports indicate that the three largest firms in the world for making Bitcoin mining equipment are seeking to raise billions of dollars at IPOs in Hong Kong. Manufacturers of mining chips have been grappling with decreasing demand for their products as the Bitcoin price continues to elicit mixed reactions in the market. However, this market trend does not seem to deter the three Chinese firms: Ebang, Canaan Inc, and Bitmain International Holdings.

Unlike Mainland China, Hong Kong Government Is Open To The Bitcoins

China went on a record by banning its tightly controlled institutions such as banks, government institutions, and state corporations from investing in the Bitcoin, it further restricted financial services providers from offering any services to cryptocurrency’s holders.

The Chinese have since attributed this move to be the reason why the Bitcoin price has been on a downward spiral from the start of the year. The digital coin value has plunged by 64% from $18, 690 in January 2018 to $6, 699 in August 2018. Additionally, mining revenue has decreased by 77% per day. This is according to data from blockchain.info.

Meanwhile, according to Julia Leung Fung-yee who is an executive director in the Hong Kong Government Intermediaries Division, the Hong Kong government opted to adopt the strategy of educating the investors on the risks of investing on the Bitcoin. This decision has proven to be quite beneficial to the Bitcoin prevalence in Hong Kong as the appetite has not subsided. The Chairman of the Hong Kong Bitcoin Association Leese Weese believes that should the government have warned people of the dangers of all cryptocurrencies and ICOs in regards to scams, the outcome would have been very negative to the Bitcoin market.

The Demand For Bitcoin Mining Chips Is Down, But Yet…

The Nvidia Corp, a US chipmaker, revealed that in the second quarter of 2018, the total market sales totaled $18 million; a dismal performance to the forecasted $100 million anticipated by analysts. The company, according to CFO, Colette Kress, has also gone ahead to reveal that chipmakers should not expect any revenues from the sale of mining chips. 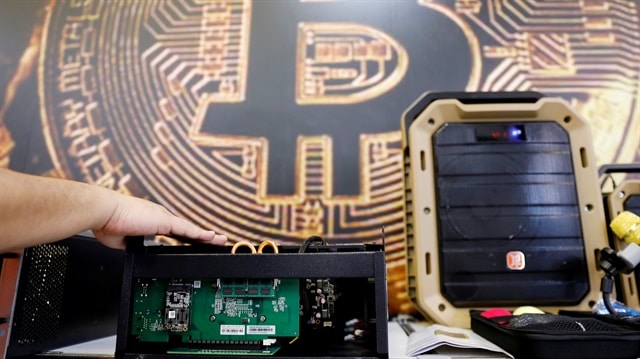 The three Chinese firms are seeking to raise capital through Hong Kong IPOs. They foresee an opportunity in the future when their high-end chips that are used for Bitcoin mining gadgets become much sought after. On the flip side, he says that the number of people mining the Bitcoin has not gone down but rather grown at a slower pace. There is also the threat to miners opting for mining algorithms other than chips, however, reports show that Chinese firms are rarely rendered obsolete as they usually improvise on new technology to be ahead of time.

Nonetheless, the three firms are carrying through with their plans. Ebiang and Canaan Inc have already filed their plans for floats of $1 billion and $400 million respectively. Bitmain has recently filed its plan to raise at least $3 billion in IPOs. On the specialist chips domain, Bitmain is a market leader by 75% share followed by Canaan with 14%.

The ball is on the court of the Hong Kong’s listing committee now.