Since mid June when Facebook announced details of its own digital currency project, China has viewed development of its own cryptocurrency with new urgency. During the China Finance 40 Forum convention held in Yichun Heilongjiang, the People’s Bank of China announced that a national cryptocurrency is ready for deployment. 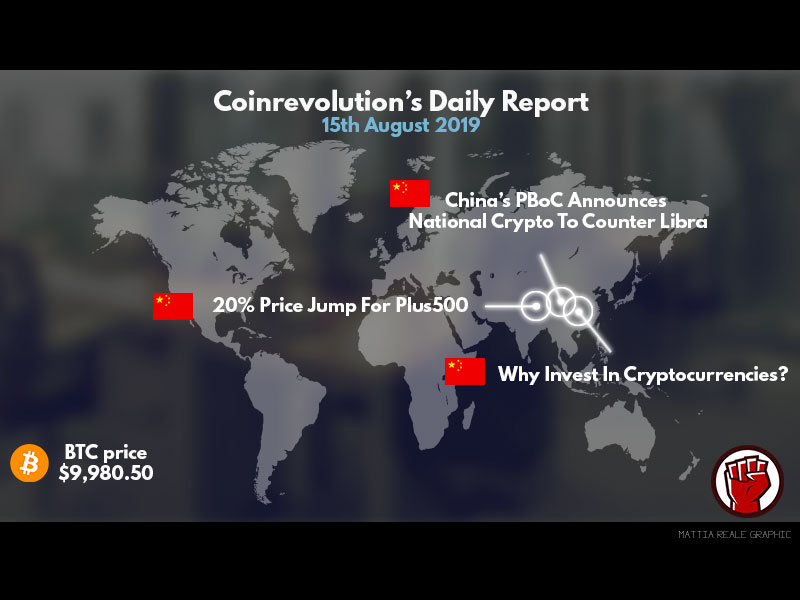 Gamblers have not been left behind when it comes to investing in Bitcoin. A lot of them have been going for “Contract for Difference’ (CFD) which allows gamblers to wager on where the price is going to next instead of wagering on the digital coin without buying or selling a single coin. Plus500 uses Bitcoin as one of the assets for which it offers CFDs.

Why Invest In Cryptocurrencies?

The cryptocurrency market has been growing more and more rapidly and has made many people very rich. Blockchain technology, the technology behind Cryptocurrencies, has the potential to change lives for the better. So what does the crypto world hold for those interested in investing in it?