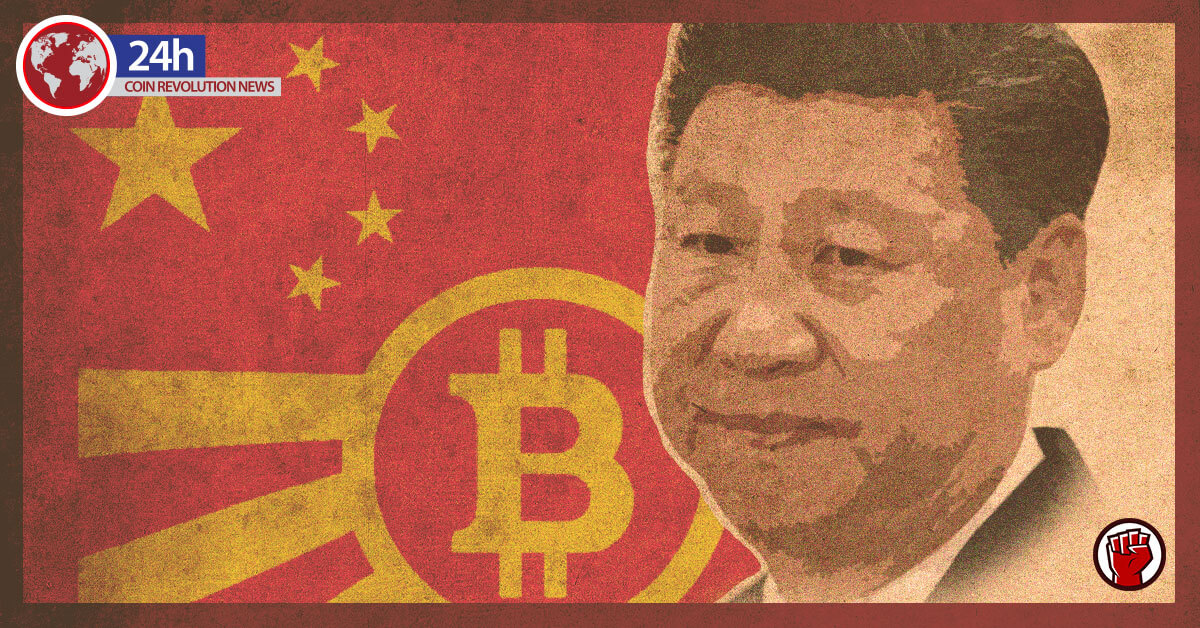 China is planning to create a sovereign cryptocurrency in 2020. The central bank of China stated that it would continue with its development and research into the creation of the crypto coin. However, it did not say when the coin might be launched.

Last week, the People’s Bank of China had an annual work conference. At the conference, PBOC pointed out that it has made smooth progress on the issue. The first central bank that ever supported the idea of a virtual sovereign currency was PBOC. There seems to be one major reason behind this.

Beijing, China’s capital city, regards the cryptocurrencies in a totally different way. Virtual coins such as Bitcoin are regarded as a great threat to financial security. It also regards other coins such as Libra by Facebook in a different way. It thinks Libra is a posing a challenge to its (Beijing) capital account controls.

Last year, the digital currency research institute of PBOC stepped up its rhetoric on the issue. This is after plans for Libra’s introduction were announced in 2019, June. There had been speculations that the proposed Chinese crypto coin could have come as early as November last year.

According to a last report by Forbes, the crypto was supposed to be launched on the 11th of November 2019. It was supposed to coincide with the Singles’ Day online shopping promotion. However, that did not take place.

How Best To Adapt The Digital Currencies

PBOC is not the only one considering how best to adapt the virtual coins. Last month, Sweden’s Riksbank stated that it had given a one-year contract to a professional services company.

The company is known as Accenture. It will help in creating a pilot platform for a new digital currency that is known as e-krona. Its main aim is to widen the central bank’s main objection. The objective of the central bank is to understand all the technological possibilities. 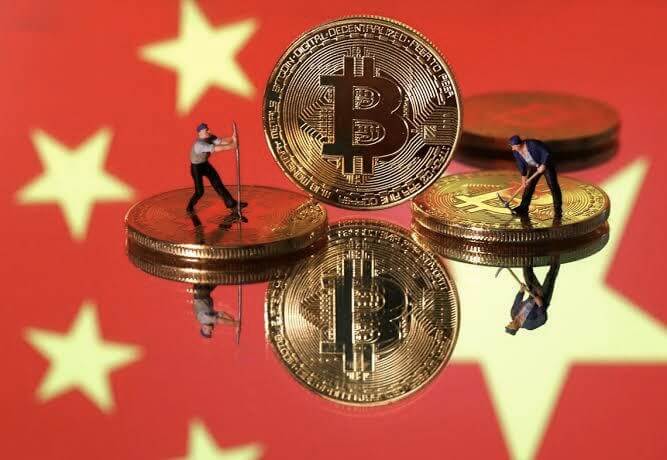 The Wait Is Not Over, Yet

There might be some time before the currency is introduced. The bank has stated that the pilot project could be extended for up to seven years. Haruhiko Kuroda, governor of Japan had something to say on the issue last month.

He said that the country had no plans of issuing a digital sovereign currency. This is because, at the moment, there was no demand for one. The bank would just carry out a legal and technical research into the digital currencies.

The PBOC has been considering the possibility of a sovereign digital currency for almost five years. It has, however, been so reticent about the launch date. All the processes have, however, been completed. They include top-notch design, functional research, formulation, and testing. This is according to Mu Changchun, development official.

One thought on “China’s Cryptocurrency Progressing Well, With No Launch Date”