The long-awaited Facebook’s Libra launch finally came to pass after several months of waiting. But there is one thing that it reminded people about this fast growing crypto market. Everybody is now taking note of this budding market. One of the prominent persons who have had something to say about what is currently happening in the market is Ren Zhengfei, the Huawei CEO. He was recently reported to have finally offered his opinion concerning what’s happening in the digital market for the very first time.

Is Libra A Chinese Edition?

Just some few days ago, a leading business news publication known as Sina Finance covered the comments of the legendary Chinese business mogul on the issue of Libra. This is also the same publication that drummed up support for the crypto feeds and Bitcoin. A reporter had earlier inquired if Libra was a way for the government of US to maintain the international hegemony over finance. While giving his response on the question, the chief executive officer of this Chinese company opted to stick with the party stance.

China Should Now Introduce Its Own Libra

According to Huawei’s founder and chief executive officer, there is only one way in which these matters can be mitigated once and for all. It can only happen if China introduces its own version of Libra, which is a major crypto asset in the country. He suggests that this should be done to counteract any kind of encroachment by an entity that could be in cahoots with the government of America. The telecommunication company’s head added that a crypto Yuan might even outpace Libra if there is a strong backing from the government. He points out that there is no time in which the power of a country would be outsmarted by that of an internet firm. Presumably, this was done in reference to the fears that had begun to grow in the Chinese market that the cryptocurrency project could be used to hurt the political status and economy of the country. This is despite the fact that this project is based in Switzerland and is expected to start accepting international partners. 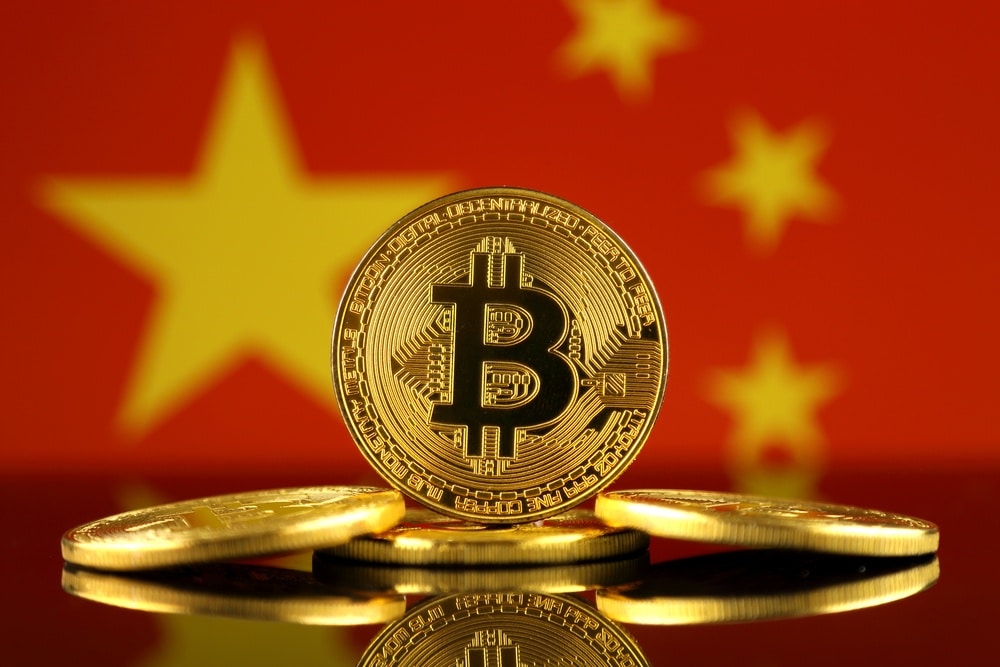 Cryptocurrency Doing So Well In China

The comments from Huawei chief have just come at a time when both the cryptos and Libra have begun making headlines in China. This is despite the fact that the social media guru, Facebook was banned in the country. The same also happened to a number of international virtual coin exchange companies as well as other operations in the whole cryptocurrency market. Barely a week ago, Dovey Wan highlighted that Libra had temporarily grown to become the second-largest trending topic on China’s social media site, known as Weibo. Wan added that the topic had attracted more than 220 million views as well as several comments from people all across the globe. Wan also says that this trend is so easy to explain. She says that this kind of attention bomb in China was set off after WeChat Pay and Alipay were mentioned by David Marcus.