Proper blockchain innovation has been endorsed by the official state-owned Chinese media house. However, they have warned the general public to stay away from the hype that comes with the altcoins. The only way of doing this is to keep it rational.

Warning To The Crypto Users

On the 4th of October, Primitive Ventures’ founding partner, Dovey Wan gave some insights. He tweeted two separate screenshots showing a translation of the China Daily’s latest report. China Daily is an English language news hub that is owned by the CPC. The article opened up with a statement that shows that blockchain is now the future in this market.

However, it swiftly moves to create a distinction between certain things. It shows a difference between what appears to be unfriendly crypto coin speculation and a bonafide innovation in the market right now. The report states that blockchain innovation is not same to any speculation in the crypto market. Therefore, it urges that the application of blockchain to hype up the rest of the crypto coins shouldn’t be the case.

Prudent And Inclusive Regulation Is What China Requires

The report goes ahead to warn the users that blockchain still requires improvement. The improvement should then be in terms of regulatory oversight, standardization and security. This is because it is still in its early stages. To finish up the report then advocates for prudent and inclusive regulation. This is what will allow for a kind of experimentation while it prevents any kind of transgressions.

But China is only able to foster blockchain development if it avoids the frenzied rush in the market. This is possible through nothing but orderly competition. According to the news portal, China already boasts of a strong pillar for fostering the development of blockchain. As at now, there is active participation of a number of Internet companies in the market. More than twenty provinces in the country have also introduced policies that are meant to promote the entire market. 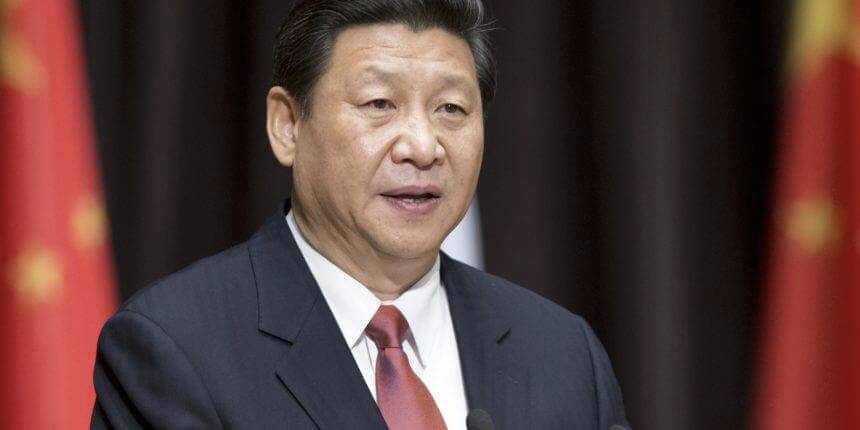 Three organizations based in Shijiazhuang are moving forward with the quest to improve blockchain services. So far, they have introduced an independently created blockchain smart city ID system. As of the 3rd of November 2019, the system had been made for all cities in the entire nation. More than ten million blockchain-based invoices were issued in Shenzhen just this week alone.

Shenzhen is the China’s tech city, and has been in the forefront when it comes to promoting various tech advances. The president of this country recently asked the citizens to accelerate the adoption of this new technology (blockchain). He endorsed it and even termed it as one of the most vital breakthroughs in the country.