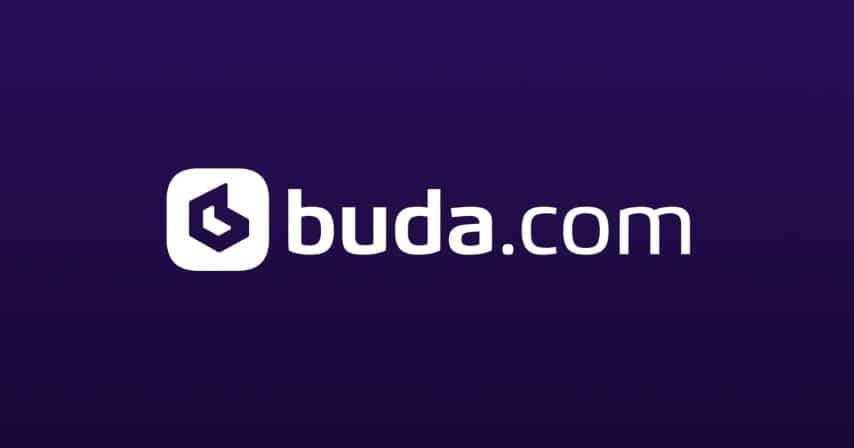 The Chilean Cryptocurrency exchange Buda.com, which is currently used in three countries has been Launched in Argentina. The company supports four Cryptocurrencies and says it hopes that Argentina will become one of its biggest markets.

Buda.com began its operations in Argentina on May 28. The exchange is in the country to promote the buying and selling of Cryptocurrency. Buda.com has about 80,000 customers and has operations in Peru, Colombia, and Chile. Its decision to enter Argentina is expected to expand its customer base and trading volume.

According to the exchanges’ General Manager Pablo Chávez, Cryptocurrencies can have a positive impact on Argentina’s financial industry by encouraging the use of the internet for economic purposes. He further added that Argentina is a large country and has a high number of Cryptocurrency users. He believes the country has the capacity to become the company’s most important market in the region in the near future.

Cryptocurrency Use In Argentina

Argentina has a huge cryptocurrency market and Buda.com hopes to become one of the most successful exchanges in the country. Chávez believes that the new market will enable the company to rank among the top exchanges in Latin America. The company hopes that Argentina will play a great role in enhancing its trade volume to hit USD 20 million per month by the end of this year.

Chávez is happy that more people realize the benefits that come with the use of Cryptocurrencies. They have provided an easy and safe way of transferring money online. Given that the number of Cryptocurrency users is expected to increase, Buda.com is placing itself in a position that will enable it to become one of the leading exchanges in the region. Argentina has a large community that has been using Cryptocurrency for a longer time than any other country in the region.

Buda.com And The Chilean Banks

Buda.com has been having fierce fights with 10 banks in Chile since they closed its accounts. In April, the company filed a lawsuit with the aim of compelling the banks to reopen its crypto exchange accounts.

The exchange recorded wins against three banks when Chile’s Court for the Defense of Free Competition ordered them to reopen its crypto exchange accounts. Another Chilean exchange, Cryptomkt also felt a relief as it was part of the case. The banks were unsuccessful in their attempt to appeal the decision.

Only Bancoestado has accepted and announced its willingness to comply with the ruling and open the accounts. The other two banks, Scotiabank and Itau are yet to confirm whether they will open the accounts and there are fears that the banks will appeal the decision in a higher court.