Cardano is an open-source, public blockchain network that is used for building Decentralized applications (DApps).

According to its founder, Charles Hoskinson, a team of over 50 engineers is writing codes for the platform to incorporate new ideas and current tech trends to the ecosystem.

Hoskinson who is also the CEO of IOHK (Input Output Hong Kong)-an R&D focused platform – adds that the team of developers is focusing on making the Cardano protocol transparent, open, and useful to all users.

The Cardano Development Process Is Time-Consuming

There have been concerns in the Cardano community about delays in releasing the next Cardano fork codenamed as Shelly. This upgrade is set to make on-platform operations fully decentralized when complete.

Responding to the concerns, Hoskinson says that an R&D’s phase conclusion does not mean that a product is ready for consumption as there is much more that goes into making the end working products.

Further, in response to concerns that the delay for Shelly could be due to the incompetence of engineers, the Cardano chief refutes the claim on grounds that pioneering projects are bound to uncover new concepts prompting a change of protocol designs, which can slow them down.

He assures all stakeholders that Cardano testnets are not bound by time as the main focus of the developers is to design protocols that are responsive to existing challenges in industries.

Hoskinson is referring Cardano users to the Github repositories to follow up on the progress of codes being committed in real time. The constant updates of projects on the platform has enabled the Cardano to be ranked as the first in the number of comments received. 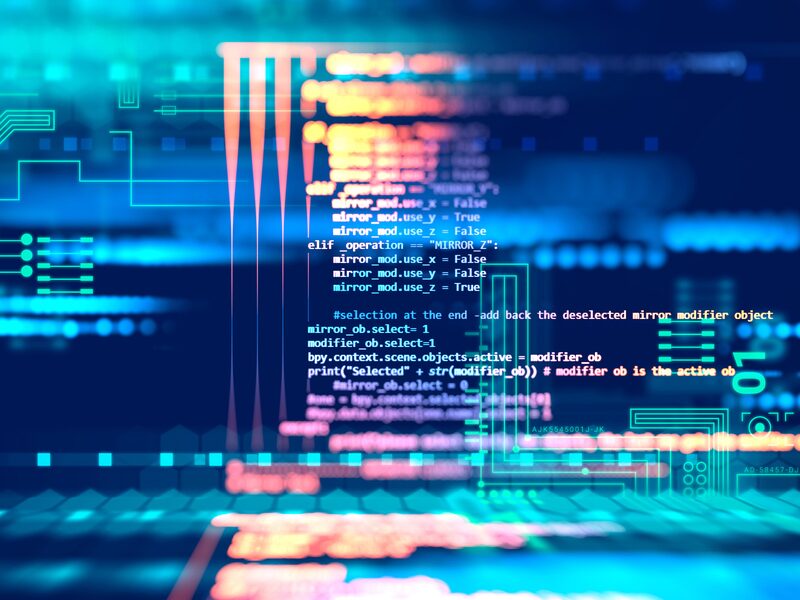 The End Goal Is To Increase Adoption

Cardano projects are focusing on delivering solutions through writing codes to create protocols that solve problems that people have. The end result is to attract more users and grow the Cryptocurrency economy.

Hoskinson is cautioning other Crypto developers from selling Tokens for profit. Instead, he is calling on them to focus on spreading awareness about DLT-based Cryptocurrencies.

To lead by example, Hoskinson reveals that he has been in Mongolia for talks with the ministers to find a Blockchain solution for tracing medicine to manufacturers to fight counterfeit drugs. In that country, 18% of medicine is fake which rises to 40% in rural areas putting the health of a lot of citizens at risk. Dubbed as Pharma trust, the DLT project will be life-changing. Successful development will open the way for Cardano to start working on another project to streamline mobile banking in Mongolia where 30% of locals get state disbursements.

Hoskinson also refers to the Asian Development Bank-funded programs whose audit trail is vulnerable to manipulation. He is proposing a Cardano solution to the challenge also.

Meanwhile, the engineers are writing codes for various upgrade projects such as Shelly to make Cardano the best option for firms aiming to adopt Blockchain technology to streamline operations. The end result is that Crypto and Blockchain adoption will surge as real-life problems will get a Cardano solution.