With the current spot price down 53% from its all-time high, the current ChainLink price cap currently stands at $801 million. ChainLink, built on Ethereum, is a decentralized oracle network designed to connect off-chain data sources to on-chain smart contracts. It was the 2019 best performer out of the top 20 coins by market cap. The initial token offering of ChainLink was 350 million, and an additional 650 million were issued for use by node operators, ecosystem rewards and use by parent company Smart Contract Limited.

When you look at the network side of ChainLink price transactions, the number of on-chain daily transactions and the average value in U.S. dollars are inversely related. The average transactions per day and the transaction values have continued to increase. The ratio of network value to on-chain transactions has ranged wildly, suggesting a bearish price.

However, monthly active addresses have increased, and it has been sustained, indicating a bullish price. Since most of ChainLink’s tokens are used by developers and changes are recorded in repositories with “commits,” a high number of “commits” indicated high activity and interest in the tokens. 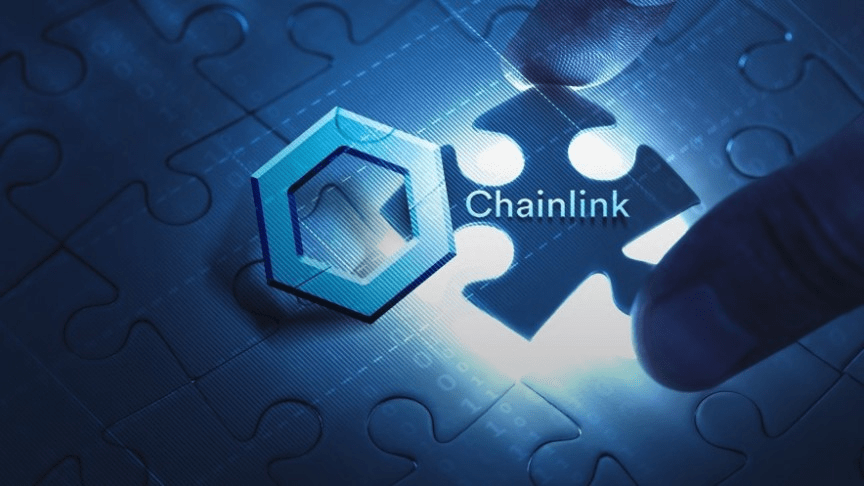 As one of the best performing digital assets of 2019, the ChainLink price might have been influenced by a simple typo in an article. The word “partnership” was used in multiple articles after the first one appeared and ChainLink quickly requested the word be changed to “integration.” The company’s work with Google was called an “implementation” by ChainLink found Sergei Nazarov. However, Forbes referred to it as a “partnership.”

While ChainLink would neither confirm nor deny they were a Google Cloud Partner, the use of the word “partnership” made a big impression. The ChainLink price prior to the article was around $400M. Sixteen days later, after the article, the price was more than $1.54bn. Regardless of the mistake, the many integrations announced by ChainLink and the companies they work with had an impact on its price.

Since its launch in 2017, ChainLink has integrated over seventy times. Each time they inked a deal, the market reaction has grown. It started a steady climb, going from 38th to 15th. While the tokens have been pared back since late June of 2019, an investor who bought a dollar token on the 1st could sell it for more than $9 today. Each new integration has increased the price by 10% on average.

When it was announced that Google was “integrating ChainLink into their approach to smart contract adoption,” the ChainLink token price went soaring. In the course of about six hours, the price increased by 70% and caused the market cap to surge to $300M. It turned an already bullish market into a very bullish market. The increases did finally taper off, but the ChainLink price stabilized.

With integrations set up with companies such as SWIFT, Oracle, Intel and Google, ChainLink continues to help bring interoperability to the on- and off-chain cryptocurrency world. Analysis from Github dev activity and Google Trends shows that it is still on upswing. This supports the continued bullish trend.