A recent report done by CryptoCompare, a renowned cryptocurrency research firm, indicates that only 16% of cryptocurrencies/digital currencies in the world are fully decentralized. As reported by News BTC, the remaining 84% are either semi centralized or fully centralized.

This data suggests that the team still have an opportunity to influence the centralized or semi-centralized assets. Bitcoin was created by Satoshi Nakamoto who is still anonymous, and the main focus of the currency was to circumvent the control that governments have on fiat currencies. This recent report indicates that the industry that Satoshi developed is  slow shifting from decentralization to centralization.

CryptoCompare report also outlines how the industry trend is mainly fueled by the rapid growth of new utility digital tokens that run on private servers. The researchers found out that only 9% of utility tokens are fully decentralized while other digital currencies such as Litecoin, Stellar, and Bitcoin that are usually used to make payments are decentralized. 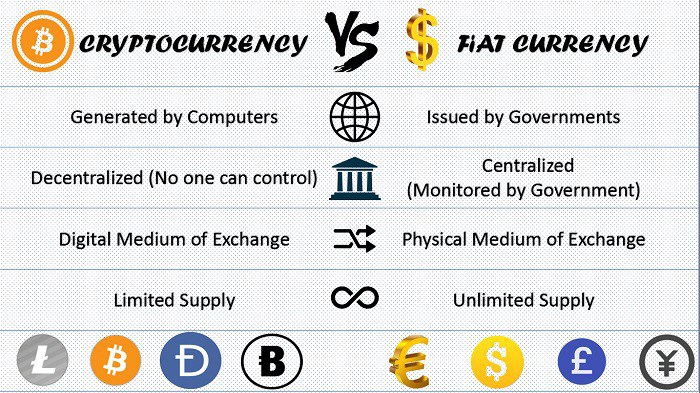 Only 7% of financial assets such as those developed from initial coin offerings are decentralized. In most cases, they are classified not categorized as securities. When doing this research, CryptoCompare classified assets using the guidelines provided by the Swiss Financial Market Supervisory Authority (FINMA).

What about Ethereum, XRP, and Bitcoin

Cryptocurrency retail and institutional investors are torn between crypto assets that are considered securities by financial regulators and digital assets that are fully decentralized.

In a recent court case, a U.S district court judge ruled that Bitcoin should be considered as a commodity and not a security. U.S Securities and Exchange Commission SEC also recently told the public that Ethereum is no longer categorized as a security even though it was introduced into the market as one.

On the other hand, XRP, a native cryptocurrency token of Ripple, is often referred to as a crypto asset and its developers strongly argue that it is fully decentralized. Most experts don’t agree that XRP is decentralized and investors are reluctant to invest in it due to the fear that Ripple Lab’s bulk ownership of XRP supply puts it at risk of being categorized as a security. 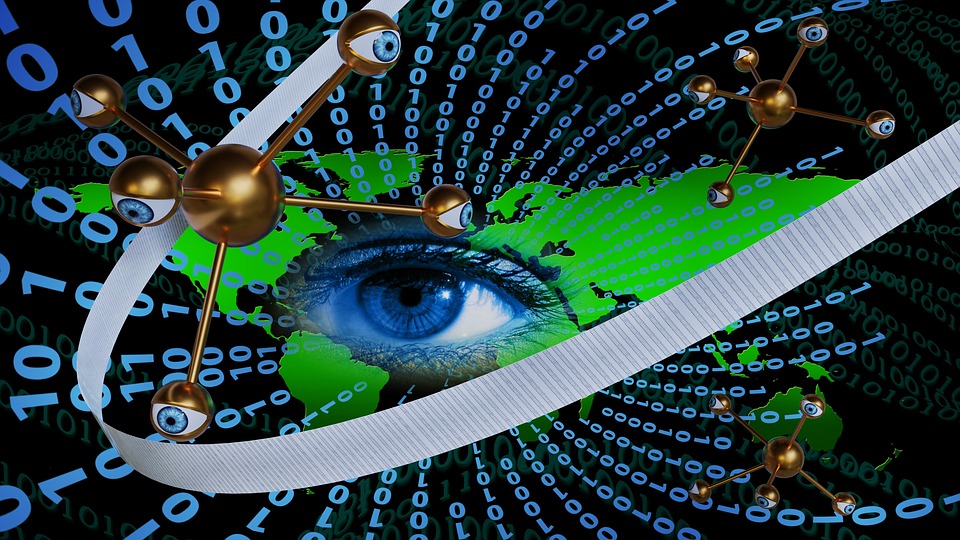 Ripple management has refuted the claims that XRP is centralized. Multiple reports indicate that approximately 74% of Bitcoin hash power is generated from the existing mining pools in China such as Bitmain. They use China’s dominance over Bitcoin mining to defend themselves stating that this supremacy is starting to make this premier cryptocurrency centralized.

Nonetheless, Bitcoin is sufficiently a decentralized cryptocurrency based on the fact that the mining pools that control most of its hash power are separate entities.

Finally, it is important to note that Bitcoin was developed during the famous financial crisis that rocked the world in 2008. Satoshi Nakamoto, the developer, hoped that Bitcoin would operate as a fully decentralized cryptocurrency that is not controlled by the world’s financial institutions such as banks and financial regulators.