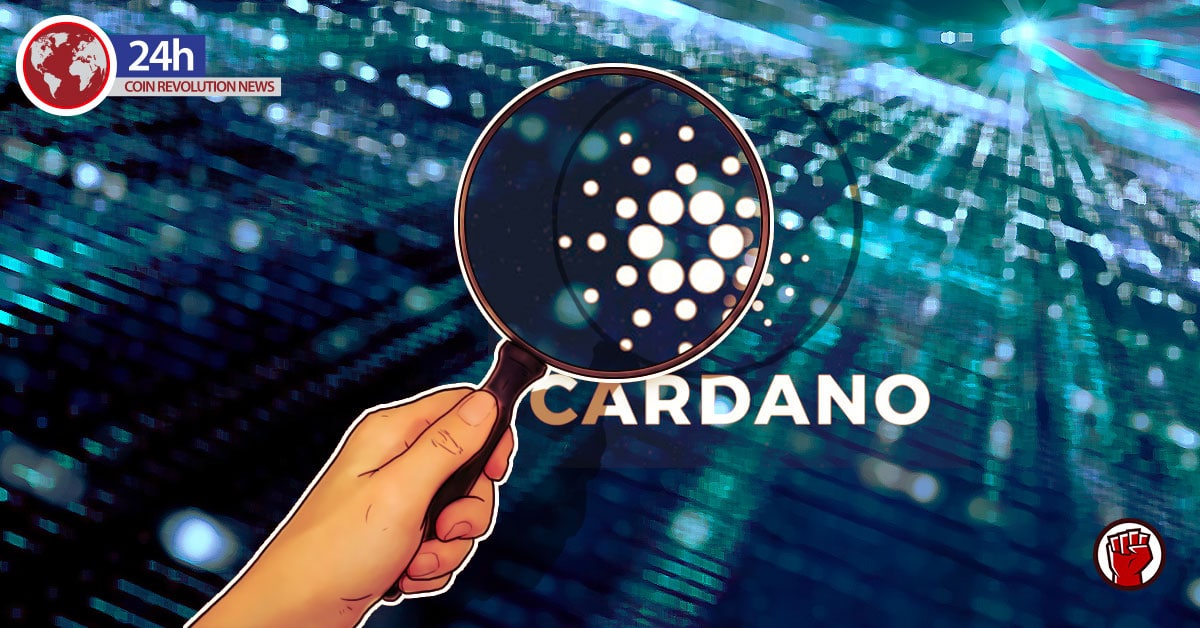 The list of the best twenty performing cryptocurrencies has been released. Cardano is one of them. From the recent high that the coin recorded, it might be forced to start a new correction.

Cardano At The Moment

Cardano is now rated as the 12th largest virtual coin in terms of the market value. This fast-rising crypto asset currently boasts of a market value of $1.05 billion. In the past 24 hours, the coin has gained close to 5% in the trading charts. However, Cardano has recorded a 3% rise since the beginning of the day. The pair of Cardano and the US Dollar (ADA/USD) is also doing well in the charts. It is currently changing hands just next to the intraday high of $0.0407.

The Main Technical Picture For Cardano

From the technical view, the pair of Cardano and the US Dollar created a bottom on the 25th November 2019. The bottom was created at $0.0330. But from that time (25th November) the pair has been on a recovery mode, which is meant to take its price back to its initial position.

The intraday charts, however, show that the upside momentum could be fading away at this particular stage. On the upper side, the price managed to break above the psychological price mark of $0.04. After that, it took a position above the Simple Moving Average (SMA 100) four-hour for the very first time since the 18th of November. 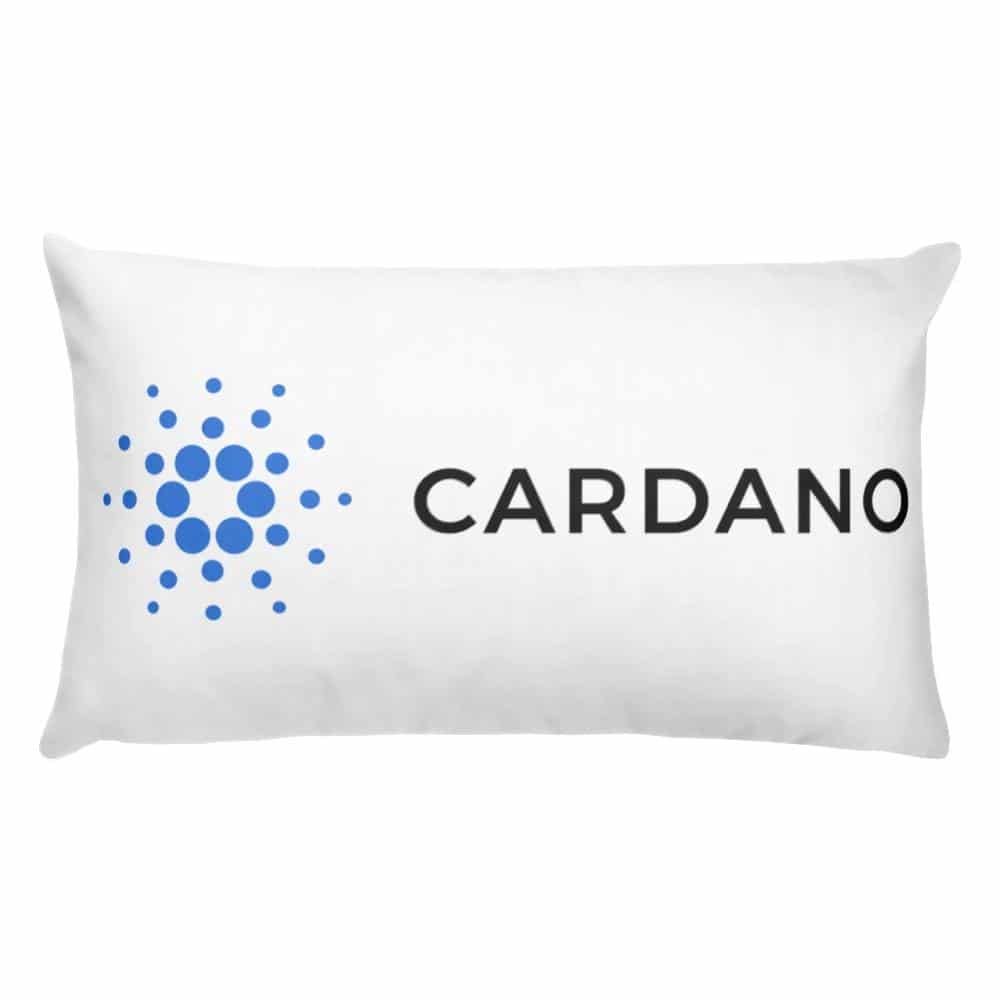 The four-hour chart has revealed a new trend for the Relative Strength Index – RSI. The RSI has reversed to the lower side of the charts. This is a sign that the downside correction could be extended with the initial target at the current SMA 100 4-Hour.

Looking Back At History

On the 16th of August 2019, this coin found, for the first time, a strong technical support around $0.0433000 level. It is just about a week ago that the coin advanced back before slipping back once again. The recent recovery does not have volume and the general intensity of the March/April rally in the market.