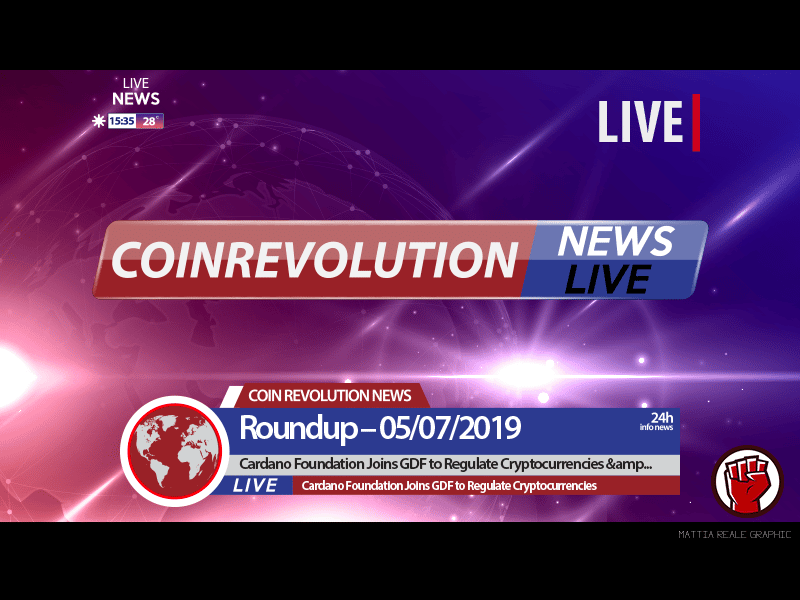 The Cardano Foundation recently joined the Global Digital Finance (GDF). The organization is dedicated to establish regulatory frames for the crypto space. This way Cardano wants to contribute to set the standard when dealing with cryptocurrencies like ADA. The GDF has several sections that dedicate themselves to different aspects of cryptocurrencies. Combined, these sections are working on a full-scale regulatory approach in the crypto space. 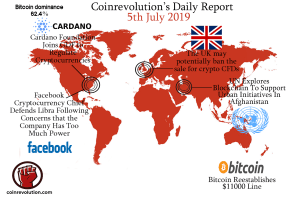 The United Nations is building initiatives that are meant to proffer sustainable urban development programs in Afghanistan. According to a report dated July 2 from The Sociable, a tech news site, the UN is set to adopt Blockchain technology in its projects marking an important milestone in the quest to have Blockchain technology at the apex of the 4th industrial revolution.

The UK may potentially ban the sale for crypto CFDs

In a recent announcement by the United Kingdom’s financial regulator, the Financial Conduct Authority, we see statements that the regulator is going to confer within the week to decide if crypto-based Contracts for Difference should receive a permanent ban on UK soil. The regulator mentioned that selling CFDs to retail clients is becoming quite a serious issue in terms of risk management and investment loss during the process.

Exactly two weeks after announcing plans to fully launch Libra cryptocurrency, one of the top executives at Facebook as come out to support the digital currency and the idea behind it. In his most recent article, David Marcus states that the company will not control the currency, the network, or the reserve backing it. He further states that Facebook, despite being the creator of the cryptocurrency, will act as one of the members of the Libra Association, which at the moment has more than 100 members. “We have no special privileges or rights”.