David Marcus is the Chief Executive Officer for Calibra crypto wallet. He recently spoke at the Dealbook Conference organized by the New York Times held in New York City. While there, he discussed the international regulatory scrutiny the virtual currency is facing at the moment.

Calibra Now Thinks Of An Auditor For Personal Data Practices

Facebook Libra’s co-creator recently had a sit-down interview with CNBC’s and New York Times’ Ross Sorkin. At the event, one member of the audience inquired about the Libra’s personal data protection and privacy. While responding, Marcus stated that both Facebook and its main wallet, Libra would not mix the financial data from the crypto wallet and personal data from the social platform.

David Marcus said that they have developed very strong firewalls between Facebook and Calibra. What this means is that accessing that kind of data for anyone who is on the Facebook side will not be a possibility. The executive officer went ahead to reveal that Calibra was analyzing if the separations between Facebook and the entity (Calibry) could be easily audited. That is the only way they will ensure that there are third parties who are monitoring the process.

Regulators drawn from various corners of the world have expressed concerns on the safety of Libra’s customer data. They are mainly concerned on the application of Libra stablecoin, which uses Calibra as its main wallet. Data protection officials from the United States, Switzerland, and the United Kingdom have sought more details from Facebook in regards to this matter.

The Design Used By Libra Is Not Trivial

At the interview, Marcus opened up by saying that he expected the worldwide regulatory scrutiny. He disclosed that he was aware that the regulators would have that kind of strong pushback. But all that the regulators wanted was to understand the term “Libra is not trivial”. He pointed out that it needs a serious investment of time to be able to understand the Libra Association, Facebook and Calibra’s wallet separation.

According to Marcus, Libra is mainly created to work as a system of payment. It is also designed to make people access digital money and modern financial services in all parts of the country with much ease. However, this co-founder of Libra highlighted that the organization he co-founded is not one of the projects that would be taken over the world and be controlled by others. 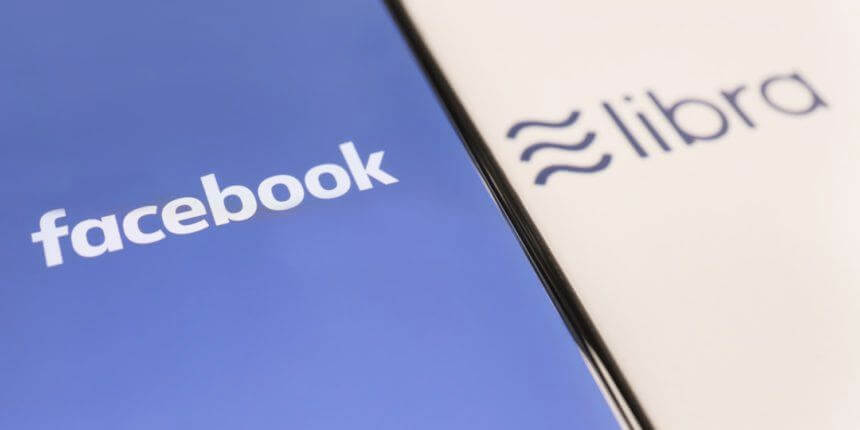