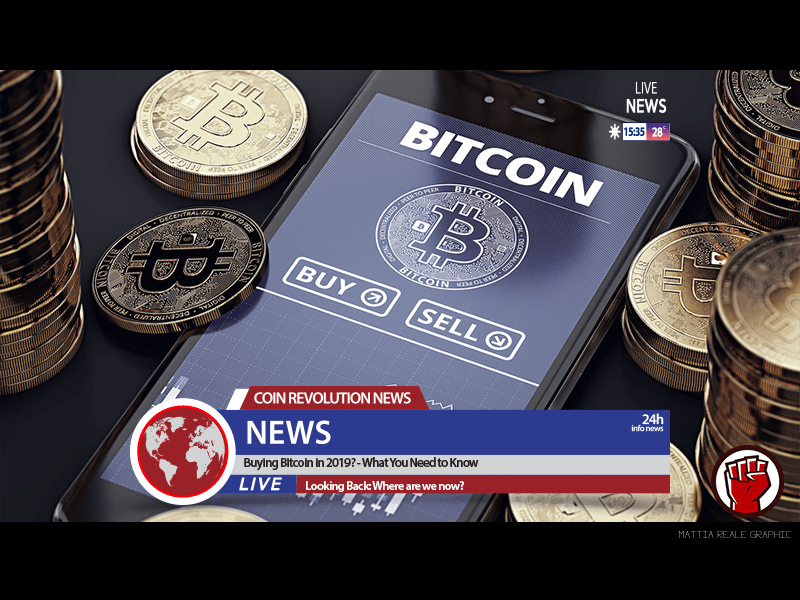 Looking Back: Where are we now?

With breaking the $6.000 level, Bitcoin left the recent bear market which the media called the “crypto winter”. At around 3500 Bitcoin has formed a bottom for now. This is about where the 200 weekly MA was. A trend line that is important for institutinal investors. Since that time, Bitcoin’s price has almost tripled and recent price action indicates that there could be still more gas in the tank for Bitcoin. However, there has not been a major retracement so far. The risk of Bitcoin crashing down again should still be considered.

Bitcoin As a Store of Value 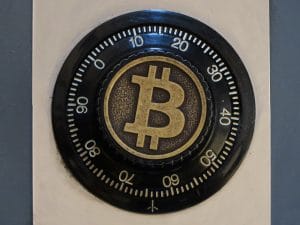 The narrative that Bitcoin is not a means of payment but a store of value is controversial to say the least. But as of now it is more accurate to describe Bitcoin in that way than as a cash system although the whitepaper described it in that way. Only a marginal amount of people use Bitcoin (or Altcoins) to pay. Still, it is bold to claim that Bitcoin has or is replacing gold or silver as a store of value. Precious metals have a thousand year old history that prove they have the quality of storing value. Bitcoin is only 10 years old. Developed in 2009, it has never experienced a single financial crash. It’s property to be a store of value is untested. What we can say now is that Bitcoin has excellent qualities that qualify it to be an ideal means of speculation. It seems unrelated to any other asset class regarding its price performance. Therefore, people derive it will be a perfect hedge for economic uncertainty. Of which there is a lot.

There is much uncertainty about the future of our financial system. State debt is on record highs in many countries. Central Banks inflationate the amount of money as they literally print it. The on-going trade war between the USA and China (and many other smaller countries) weakens the global economy. The EU has become a financial transfer union that works as long as Europe’s economic center (France, Germany) is able to sustain it. However, in case of a financial-economic crash, the Target 2 system which organizes the intra-European financial transactions will break down at the cost of mainly Germany.

Another more concrete indicator to watch is the exchange rate from US-Dollar to Chinese Yuan. It has likely already had an effect on the price of Bitcoin as one Yuan devalued against the USD. In April $1 USD was worth 6.7 Yuan, by now the Yuan is only worth 6.9. China is indebted mainly in USD which could significantly weaken the Chinese economy and possibly could lead to a bust and consequentially to a global recession. Many economists are warning about China’s looming debt crisis and some even call it the biggest bubble today. 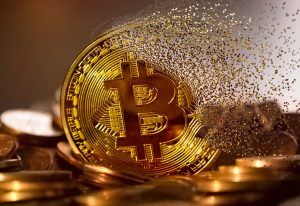 No one can guarantee you that Bitcoin will continue to become more valuable. Even if the economy crashes no one can say that Bitcoin will be the hedge that many people hope Bitcoin will be. During the last financial crisis we saw something which people called the liquidity problem. Almost every asset lost value as people feared losing money or they saw good buy-in opportunities and liquidated their stores of value. It is not unlikely that the same will happen with Bitcoin. However, the time before the actual crash is crucial. Over many other assets, Bitcoin has two striking advantages. Its quantity is limited and Bitcoin cannot be confiscated. But whether or not $9100 is a good price for that or $3500 or an even lower price is something that you have to assess yourself.