The BTT (BitTorrent Token) was completely sold out within minutes of going on sale on Binance’s Launchpad, technical difficulties notwithstanding. A total of 59.8 billion BTT were put up for sale accruing roughly $7.2 million.

Binance Launchpad opened up for the sale in two separate sessions, one for the investors who were purchasing the token using its native through the Tron Blockchain and another sale session for those purchasing the token using Binance’s native token BNB. According to the sale information available on Binance’s website, each BitTorrent Token was going for $0.00012 at the sale.

BTT is the first token launched by the firm since its inception seventeen years ago. Tron purchased BitTorrent, which is a decentralized file-sharing service, last year. Shortly after the purchase was finalized the Tron announced plans for a token, he white paper of which was rolled out earlier on in the month. The BTT will be running on the Tron Blockchain.

Both sales commenced at the same time, 3.00 UTC. The sales were planned to end in the event that the sales’ hard cap was attained or upon the clock striking 10.00 UTC on the 3rd of February. The minimum amount that could be acquired was set at 100,000 BTT.

Token Sold Out In Record Time

Some investors reported running into technical issues. Changpeng Zhao, the founder and chief executive of Binance, pointed out through a tweet that the sale could have been concluded within seconds had it not been for the technical issues experienced on the Launchpad. 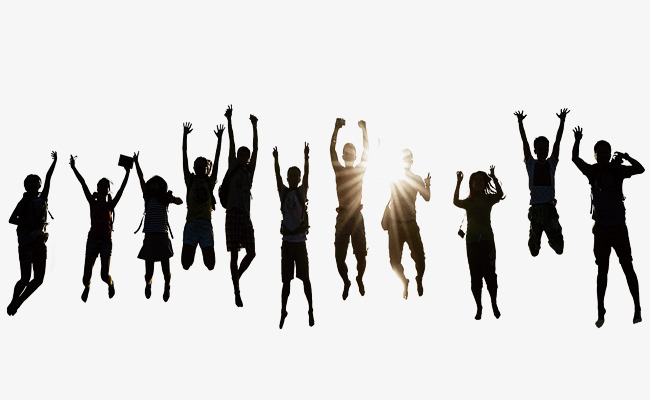 Twenty minutes after the sale was officially opened, Zhao took to twitter to announce that both sessions had been concluded. Zhao added that the process which had taken eighteen minutes would have been completed within eighteen seconds had the system issues not arisen adding that there was an astronomical demand for the tokens.

While trying to be transparent about the issues experienced, Zhao stated that the problem users were experiencing on the platform was caused by locking of the user agreement confirmation button. He said that the stress tests conducted on the platform were mainly geared towards the buy process hence the part causing the problem was not focused on thoroughly enough. He however did confirm that all the orders of the requests made were preserved.