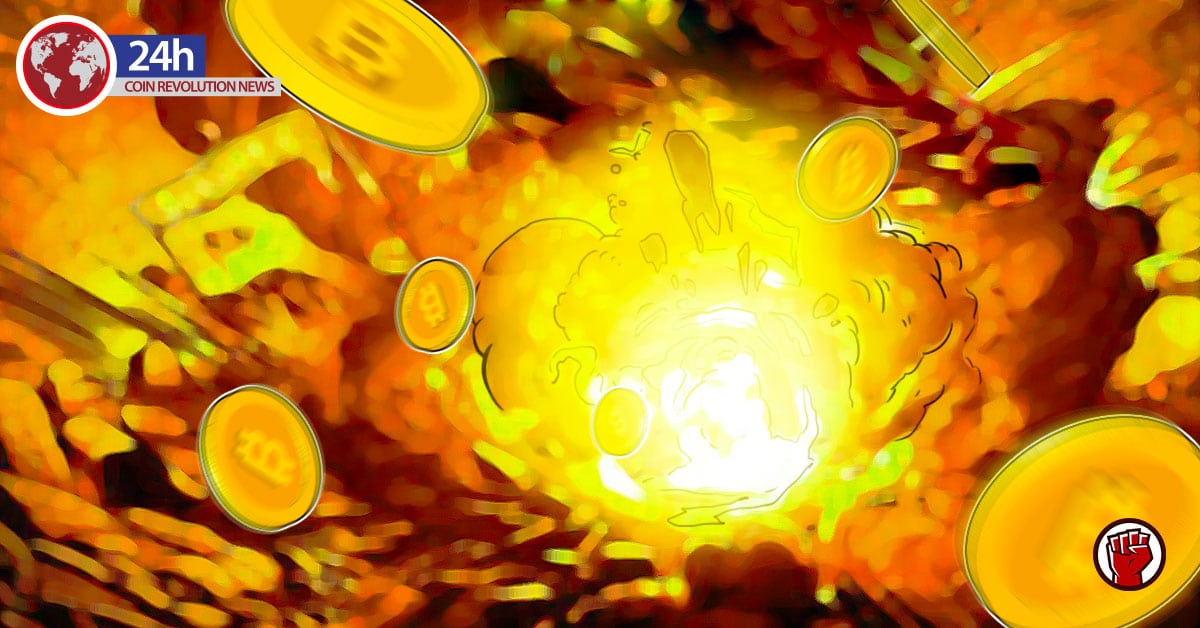 At the moment, the price of Bitcoin crypto coin appears to be moving without a reason or a rhyme. However, the crypto coin has been declining with a huge percentage and resuming to face-melting rallies on a whim. The entire crypto market is now filled to the brim with just fractals.

What Is A Fractal?

Fractal is a term that is used in the financial analysis area. It refers to a situation when the historical price action of an asset is witnessed during two different occasions for a different asset. Even though this kind of analysis is not so popular in the normal circles, it is very valuable in Bitcoin analysis.

The main reason behind this is the fact that the crypto market is highly cyclical. As a matter of fact, it is more cyclical than even the stock market or the entire business cycle. An eerily factual fractal suggested that Bitcoin is now in the middle of bottoming after a 15% decline witnessed last week. This saw the coin move to $6,000 from $8,000.

Cantering Clark is the latest professional in the market to make suggestion concerning the price of Bitcoin. Clark is one of the leading cryptocurrency traders. He has stated that there is a strange resemblance between the price actions of the coin witnessed some few days ago and the accumulation and bottoming price action witnessed at the end of 2018 and the beginning of the year.

The price action witnessed some time ago and now looks similar to the one seen at the beginning of the year. This is in terms of the directionality  that the coin has taken. There are drops now that are similar to drops seen towards the end of 2018.

There are things that might happen when the fractal play out. The fractal suggests that BTC could be on the verge of exploding more, maybe past the price of $8,000. The price could even go higher if the bulls continue up in the momentum. 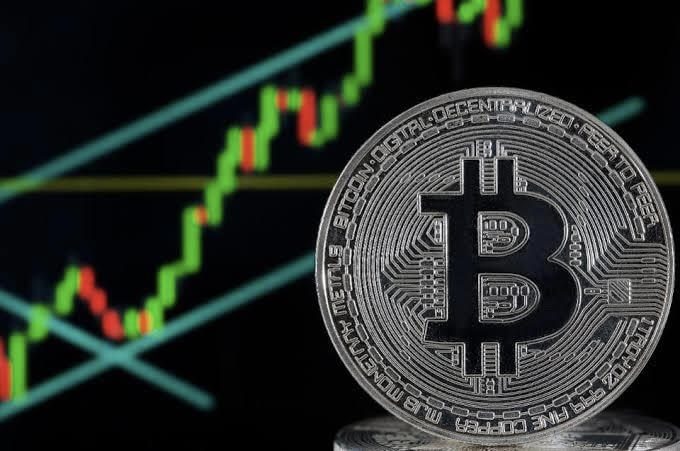 The fractal lines up with one from Stillman, another great cryptocurrency expert. He observed that the price of the coin towards the end of the month, when it hit the price of $6,500, appeared much like 2018’s bottom.

The current price action for Bitcoin over some of November’s last days appeared like it did during the historic crypto market bottom that was witnessed on 15th of December. There is also a confluence of patterns and structures witnessed then that were revealed on the charts in November 2018. As a matter of fact, even the RSI printed the same pattern.