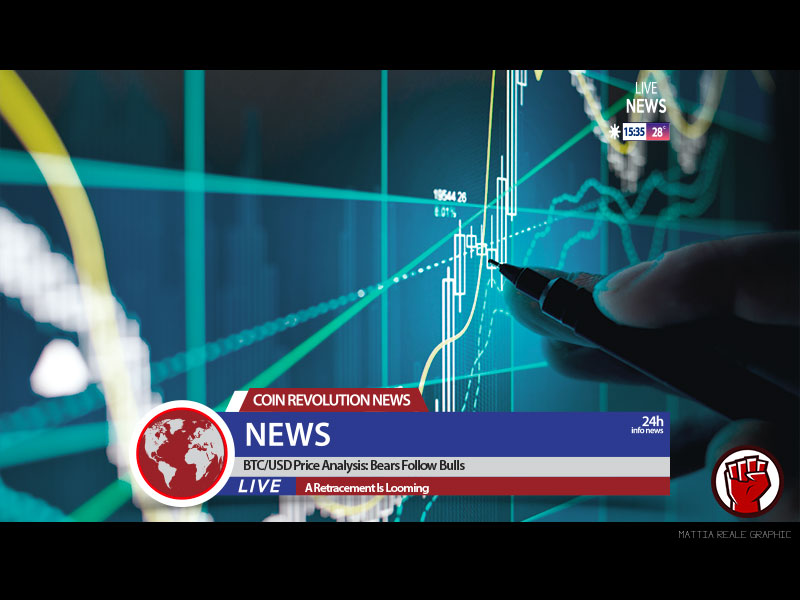 Bitcoin market pair to the USD is showing signs of recovery. This is after the leading Cryptocurrency started the week at a strong psychological level of support above the critical $10,000 level. In the early hours of Monday trading, the charts peaked at $10,650 before correction to $10,200.

A Retracement Is Looming

A statistical analysis of the current market chart for BTC/USD projects that an organic market correction is in the offing after the sudden Monday bullish rally. According to Coinmarketcap data, the BTC/USD price as at the current market rates is $10,199. This is having shed off 1.53% as at press time in the last 24 hours of trading.

Investors need to note that the projection is not necessarily an unusual or untimely market phenomenon. Rather, it is a normal trend that mostly follows a price surge. Additionally, since BTC/USD has been bearish in the previous week, the bearish momentum is still looming and the downward forces are set to undo the Monday gain.

Therefore, high-stake traders such as Bitcoin shorters or futures traders can leverage on the current price dynamics to invest smartly and achieve optimal returns for their investments.

The Short Term Level Of Support Has Been Established

Has Bitcoin has been less volatile in the last few weeks as the price continues to consolidate around the $10,000 psychological level of support which is half the peak price of $20, 089. In this perspective, indicators show that the retracement would reestablish a lower level of support at $9,100.

In the meantime, the “Bitcoin Price effect” is having a bearish effect on the outlook of Altcoins with most of them heading to the reds.

Nevertheless, this is a normal projection that showcases that the Crypto market has come of age and hence a viable investment option. 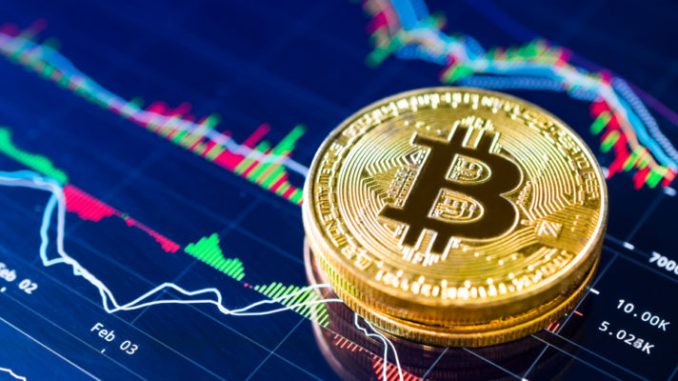 Catalysts Of The Current Bitcoin Bulls

As per the Monday charts, Bitcoin has been bullish and this comes after a week of a general bearish trend. This indicates that there has been a catalyst that has triggered the surge to $10,300.

The most likely event that has rattled the market is the deployment of an open-source beta for MovieBloc. The weekend release has been good news for the Ontology movement. It ushers a one of a kind decentralized platform for movie and content distribution that runs on a model that is similar to Netflix.

Although MovieBloc is more of a use case of Blockchain technology rather than Bitcoin, the Distributed Ledger Technology is intertwined with Bitcoin as the pioneer native Token. Hence, adoption of the nascent technology publicizes BTC and consequently creates increased investor demand. This factor tilts the Relative Strength Index on the overbought side leading to a rally.

The second likely factor is the large investor appetite on Bitcoin across most leading markets. Although no one knows for how long the sharks will continue to influence the rally, it is clear that the market is mature as the $10, 650 intra-Monday peak was swiftly rejected.

A Bull Attempt Is Also Probable

Despite the strong bearish sentiments and projections, a bull run is also probable as projections show that a breakout above $10,700 could smoothen the recovery to $11,000.