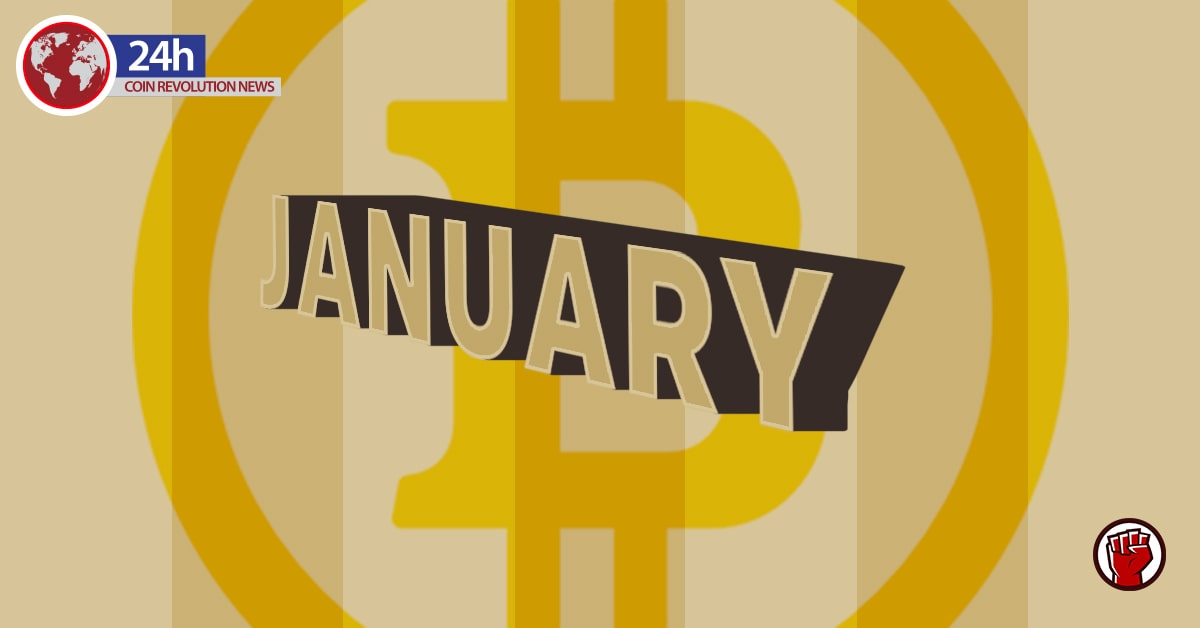 BTC has continued with its strong form this month of January. It has briefly teased a high price of $9,000. This makes this month the best January since the year 2012. This has happened despite an apparent easing of the tensions in Middle East. The tensions were previously connected to the growing price.

BTC has grown by an incredible 21%. This has happened for the first time since the year 2020 began. Some experts now say the coin might even double the price before the year comes to an end. As of 10 p.m.

It seems that there is another factor that is fueling the growth of this leading crypto asset. According to a report that was done by CNBC, the BTC price increase is also driven by the recent launch of Bitcoin futures by the CME Group Inc. The occasion took place in December 2019.

There is also another incoming event that has contributed to the growth of this crypto coin. This is the impending Bitcoin halving that is supposed to occur in May 2020.

Halving is basically a process where the reward for mining BTC is halved. It then makes the production of new crypto coins a bit difficult. This, in return, leads to the price surge of the crypto asset.

About The CME Bitcoin Futures

More than 1,000 BTC futures contracts were traded in the last day. This covered the options ranging from the month of January through December. The options also hit a new transaction high for a dollar value by the 14th of January 2020.

The futures contracts are also very notable since they are settled in BTC, hence driving extra demand. There has been a growing demand for the CME Bitcoin futures. This is also a reflection of the growing acceptance of Bitcoin. It also shows that other Bitcoin-related products are growing as well.

According to a recent survey by professionals, percentage of those looking to allocate crypto coins as an asset are expected to double in 2020. It will definitely move from 6% to 13 %. 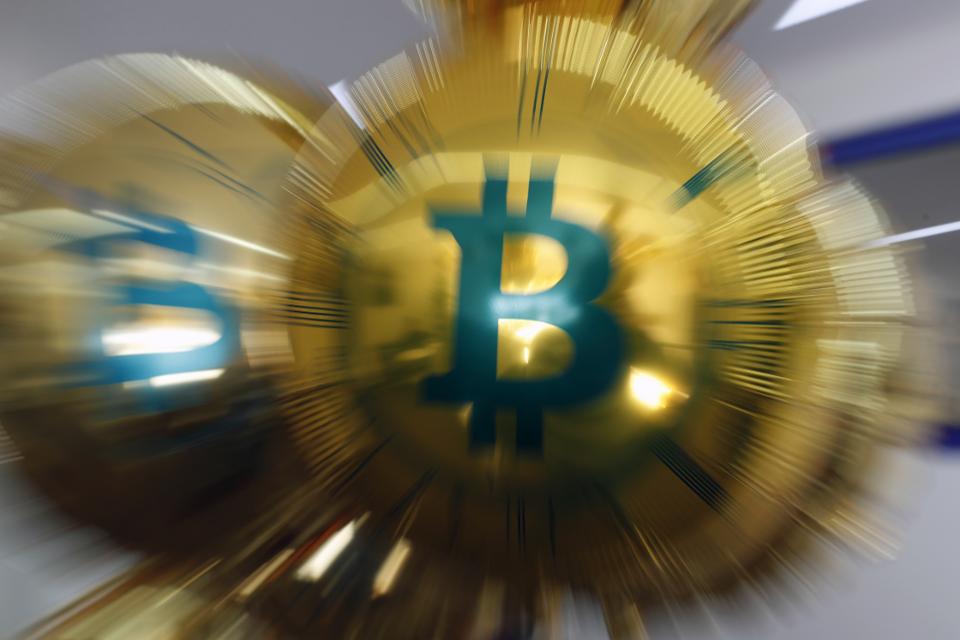 The Bitcoin halving in May is expected to bring so many changes. It will see the supply of the new coin available through the mining.