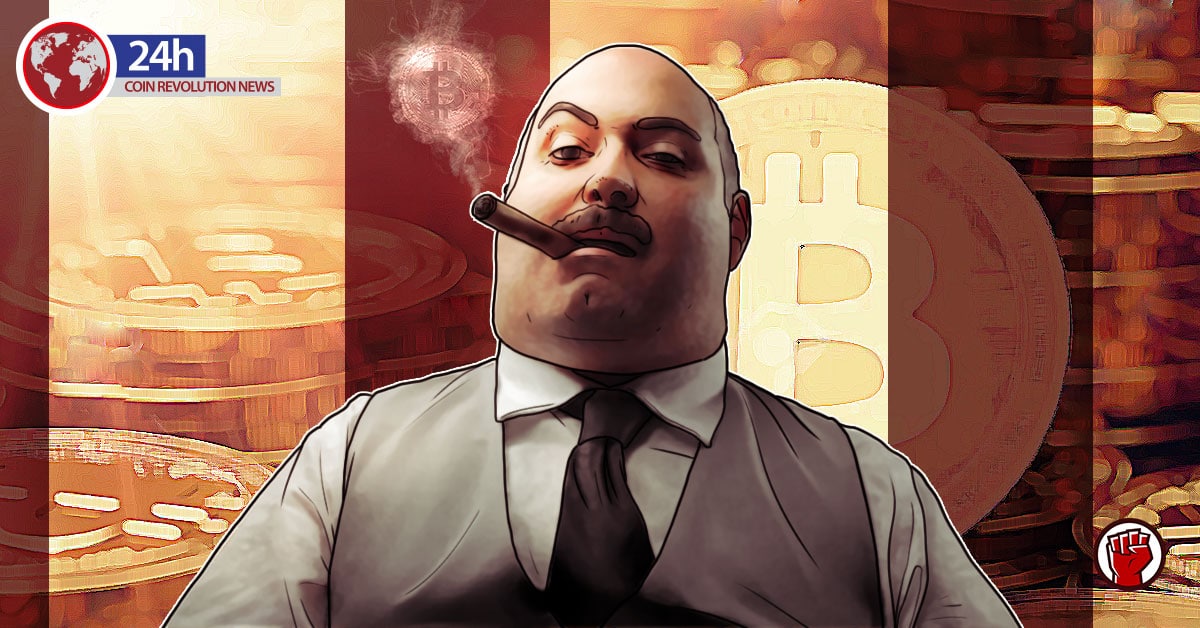 Tim Draper has predicted that Bitcoin’s price could hit $250,000 by 2020. Draper has based his prediction on the technical analysis. He has also predicted the group of people who will drive BTC adoption. Draper thinks women will drive future Bitcoin adoption.

Bitcoin halving always comes with some good news. The prices always skyrocket several months after the halving. Tim Draper now has a new and bold BTC’s price prediction. Draper is a billionaire venture capitalist in the market. He made similar predictions barely a month ago.

Tipping The Forecast On Technical Analysis

Draper wholly focuses on technical analysis for the predictions that he makes. The technical analysis had earlier on evaluated this leading crypto coin. They predicted that it would be in the range of $7500 at this time. He, however, admitted that he is not up to speed with the sentiments of the market technical analysts.

It seems the billionaire venture capitalist is not focusing on just one catalyst. According to him, there is another great catalyst for price adoption. The catalyst is wider adoption for the crypto asset. He gave the same projection last month.

At that time, he stated that the catalyst was going to be streamlined by two factors; OpenNode, and Lightning Network. In addition to that, Draper thinks women will top the BTC adoption list. There is one reason behind this. Most of the women don’t like the transaction fees they accrue with their credit cards. 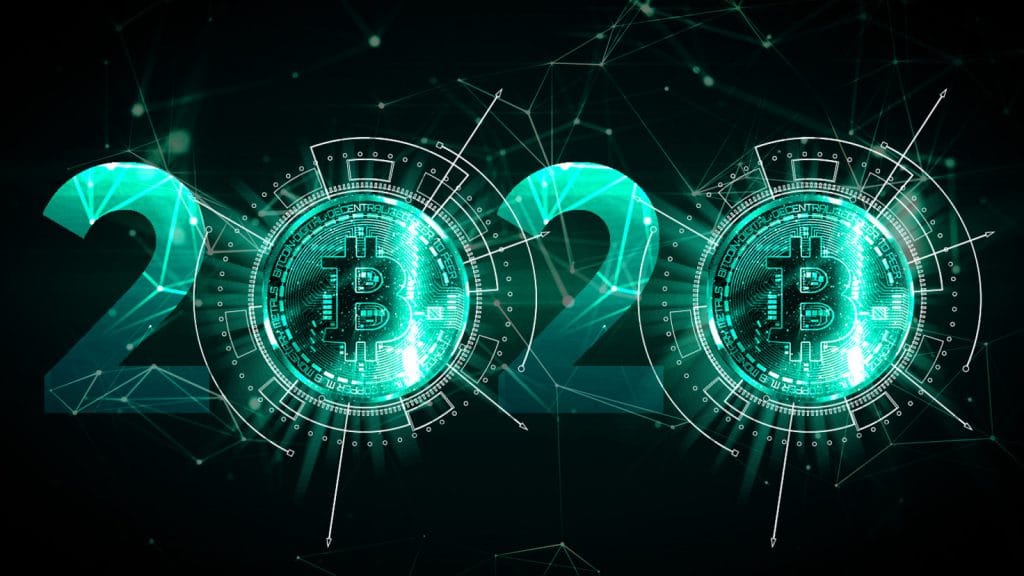 More On The Women Prediction

The floodgates are just about to open in the BTC adoption space. These are the sentiments of Tim Draper. Women do close to 75 to 80% of the shopping. But there is one strange thing here. It is just one out of the 15 BTC wallets that are held by a female.

Research shows that women wastes between 2.5 to 4% each time they use their credit cards. Very few have realized this. Once they come to this realization, they will definitely begin looking for better solutions. They will lead the pack when it comes to Bitcoin adoption.

This is due to the fact that BTC transactions are way much cheaper as compared to the use of credit cards. At the moment, the focus is on the BTC halving. It is slated for May next year. After that, the prices are expected to rise.