The bears on Wednesday last week took a toll on bitcoin. But BTC needed that to continue a rally to fresh highs. As we begin the week, BTC grapples at $10k. What could the new week hold for the flagship cryptocurrency?

A Bearish And Bullish Scenario

Last week’s downtrend was devastating for the bulls, to say the least. Prices fell almost 10% in a single hourly candle. However, as charts reveal, the channel had been invalidated two candles prior. What followed is a blatant display of whale flexing on both left longs and shorts.

This would leave BTC in the early stage of a descending steep, leading the asset to retrace at $7,500 in the next 2-3 weeks. It is important for bitcoin to break out this channel and reclaim a bullish trend. The resistance at the moment is $9,900, the current position with support at $8,950.

There is a likelihood that the lows hit on Wednesday of $9,250 opened up the possibilities for a wider ascending channel. The ascending channel would see support at $9,500 with resistance at $10,300 and $11,085.

Since the CME closed at $9,740 on Friday, both channels remain valid in the likely event of gap-filling weeks ahead.

11% Of All BTC Held In Addresses

Meanwhile, a study has revealed that only 11% of bitcoin’s total supply is held in whale addresses. The report by Coinmetrics examined variables of data and outlined the wealth of distribution of bitcoin among other popular digital currencies.

Bitcoin’s total supply gets distributed among more addresses as the network grows with time. Notable altcoins have a 95% total supply held on several large addresses.

In 2011, only a few individuals owned bitcoin and at the time. 33% of BTC supply was held up in addresses that contained a thousandth of all the supply of BTC.

As Bitcoin’s popularity grew, more people got involved and the distribution gradually increased to millions of different addresses. As of January, there was a total of almost 30 million BTC addresses, as reported by Cryptopotato. 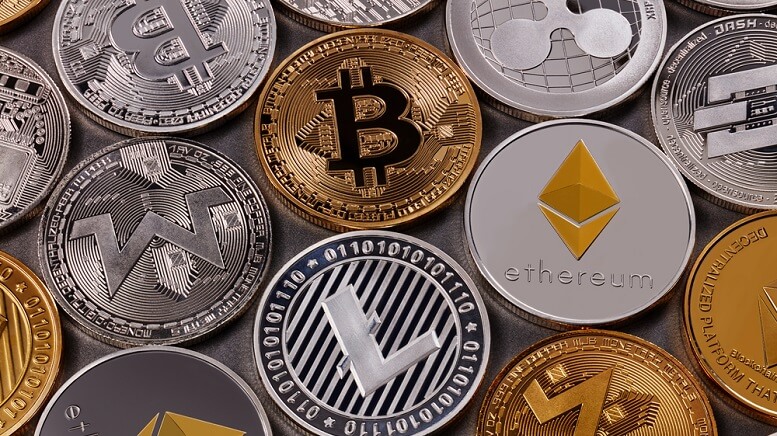 Ethereum had 60% of its total supply in addresses with 1/1000th back in 2016. This was mainly due to its initial token sale. The report also asserts that though the 2017 and 2018 ICO bubble deflated the numbers, the numbers as of February 2020 were at 40% of the total ether supply.

The wealth distribution of Ether is similar. Large addresses contained a thousandth of total supply control of 46% of all LTC.

Ripple and Stellar had the most significant supply concentration among all examined cryptos. 85% and 95% of XRP and XLM respectively were held up in large addresses.