The main Bitcoin network is now eight times more powerful than it was in the past. The network has grown more than when it was at a price of $20,000.

The leading crypto coin by market cap now boasts of more computing power behind its main security. The computing power has surpassed another milestone just as the hash rate hits an all-time high. According to data obtained from a reliable monitoring resource, the total hash rate for the main BTC network has now attained a peak of 79 terahashes per second. This data was released to the public on the 20th July 2019. This hash rate has broken several records just in recent months and weeks. It is widely accepted as a measure of how robust the transaction security of BTC has grown over time. All-time highs that have been recorded recently came in at around at 65 trillion terahashes per second on the 21st of July.

Over the weekend, the figure subsided after hitting the mark of 79 trillion. On Sunday, the hash rate total was recorded at a total of 67.1 trillion tera hashes. The tera hashes fluctuate regularly, as they still set a new upward trend. To make it more clear, the main BTC network now has nearly eight times the computing power than it had towards the end of 2017. Nonetheless, the record came despite a pause in the profits for the BTC price that fell off recent highs of $13,800 about two weeks ago.

For nearly two weeks, the regulatory pressure has led to a dip in the market, to as low as $9,125. This is one thing that has not managed to weigh on the performance of the network. The transaction fees for BTC has still remained low, even with the volume and price has really fluctuated. On the other hand, the mining performance for BTC has turned a corner since 2018 December. This is the time that the BTC bull hit the bottoms. 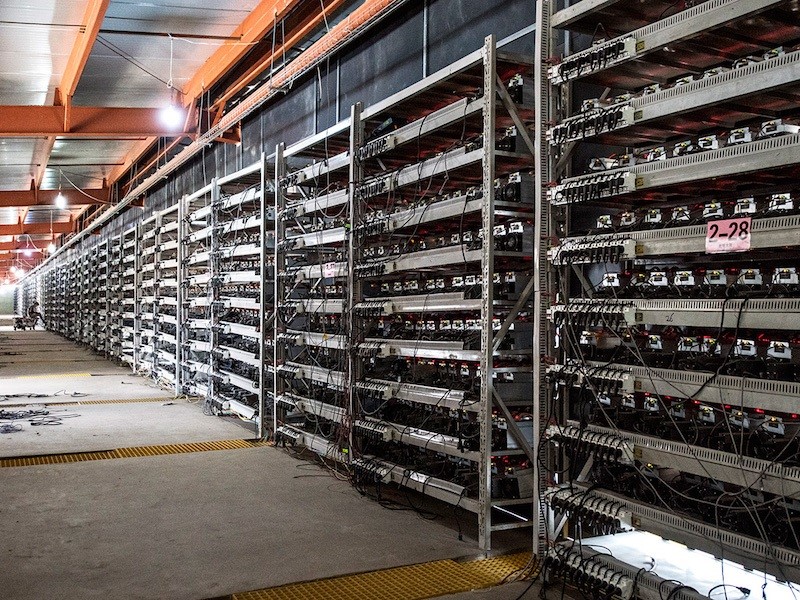 Influence From The Miners

There is a new conclusion that has been drawn by an analysist known as Filb Fild, a regular crypto trader. This analysis pointed out that the price of BTC might witness certain influence from crypto miners in the coming year. There is a block halving that is expected in the next couple of months. When this finally happens, the amount of new BTC miners will decrease dramatically per block. It will go down from the current number of 12.5 Bitcoin to a price of 6.25 Bitcoin. This is the amount that the miners can claim per block for the verified transactions. Although it will introduce, there is still hope that the market will improve in the coming years. It is also very important to note that the mining difficulty for Bitcoin will greatly increase. This has hit new highs in the recent past. As the hash rate continues to expand, the difficulty will increase.

One thought on “BTC Network Now More Powerful Than Ever Before”