For the past few weeks, the term Bitcoin miner capitulation has been repeatedly used. It usually occurs when small miners are confined into a corner because BTC price has declined. As a result, the mining hardware’s generation that they apply gets obsolete.

Word From The Analysts

A crypto analysis called Willy Woo recently predicted BTC price decline. The famous crypto analysts stated that the price could decline around 71%. When this occurs, Bitcoin would trade at around $4,500 before the scheduled halving. He didn’t forget to note that BTC is currently in the bearish price action as it approaches halving. BTC has historically had bullish setups before each of the halvings it has had. However, Woo thinks that this time things are going to be different. The analysis took note of the big selling pressure that the coin is currently facing.

There are certain trading indicators for the BTC’s hashrate. One of them is the Hash Ribbons. There were tremendous changes the last time the Hash Ribbons inverted. This leading crypto coin moved from the high of $6,000 to the low of $3,000. This happened nearly instantaneously. Market commentators thinks that there could be a mini-capitulation this time. This is what happened between 2012 and 2016. At this particular time, the inverted Hash Ribbons just drove the coin to drop around 10% of the entire price.

Effects Of The Miners On The Price Of BTC

The effects of miners on BTC’s price has always been discussed. At the end of everything, these people use huge amounts of energy to mine the coin. Therefore, they need to trade the mined coins to remain in business. From that, there must be a connection between the price of Bitcoin and the mining energy costs. 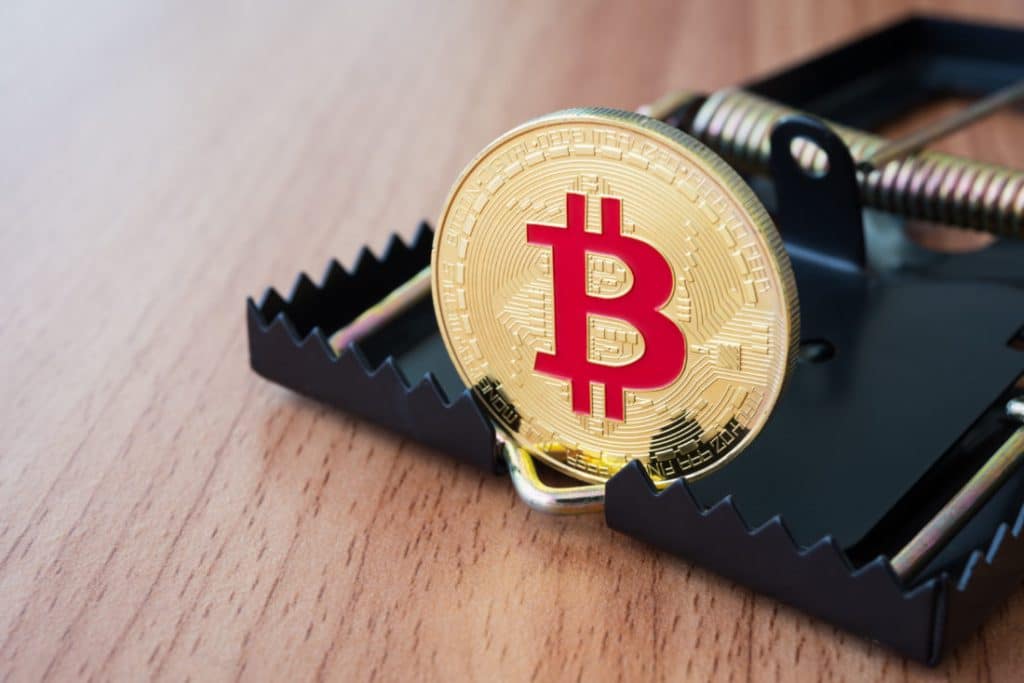 The connection is complicated than that. Over the last couple of years, the mining efficiency of Bitcoin has greatly increased. This implies that the coin’s break-even price for miners might slide from time to time. In normal cases, this would lead to the crypto coin’s price declining. However, that has not been witnessed yet. The main reason for this is Bitcoin’s mining history. It has continued to increase with time, and the key players in the market are even worried. The halving of the coin also had a big effect on this.

What Miners Are Forced To Do

Miners are then forced to sell their BTC gradually. They later eventually sell them all, and this crashes the price of the coin. Cole Garner says that there are chances of the hashrate recovering from the real capitulation. But he says that things are not looking so good at the moment.