Many analysts have had their say on bitcoin futures prices, all with varying accuracies. Some overambitious, others blatantly pessimistic. As far-reaching as they get, one rule remains clear-betting against bitcoin is really not a smart idea.

There are too many bitcoin price predictions. Too many ends up being over-ambitious, we never worry about them. However, we also have the other side of the predictions, the ones that predicted the collapse and then BTC did the opposite. They have become too embarrassing for the forecasters.

One great example is Peter Mallouk, a certified planner and president of a wealth management firm that came up with a dire bitcoin prediction that has been proven wrong. The time was April 2019 when the flagship cryptocurrency leaped $1000. The wealth manager didn’t even wait for the prices to settle, he went ahead and warned of an imminent BTC collapse.

It’s 10 months now and bitcoin is stronger than ever. Its price is now almost double its value at the time. People like Mallouk make their predictions broad and sweeping but lack an understanding of the cryptocurrency space.

Mallouk came out in a post on CNBC defending his uncertainties with cryptocurrency. His first point was that there were too many different types of cryptocurrencies that it would be impossible for all of them to survive. He, however, didn’t mention any surviving crypto.

It was Mallouk suggestion rather invest money on investments that were going to pay to own them. Real estate is one area that made sense to Mallouk where an investor could collect rent. He also suggested in stock where you can collect dividends or even bonds where one collects yield.

Mallouk also recommended another narrative that has long been contested in the crypto space; the narrative of ‘blockchain over bitcoin’. Mallouk says that if investors are really interested in blockchain, they should invest in companies like IBM and Accenture that are already in the space. But Mallouk’s predictions have proven to be out of touch with reality. 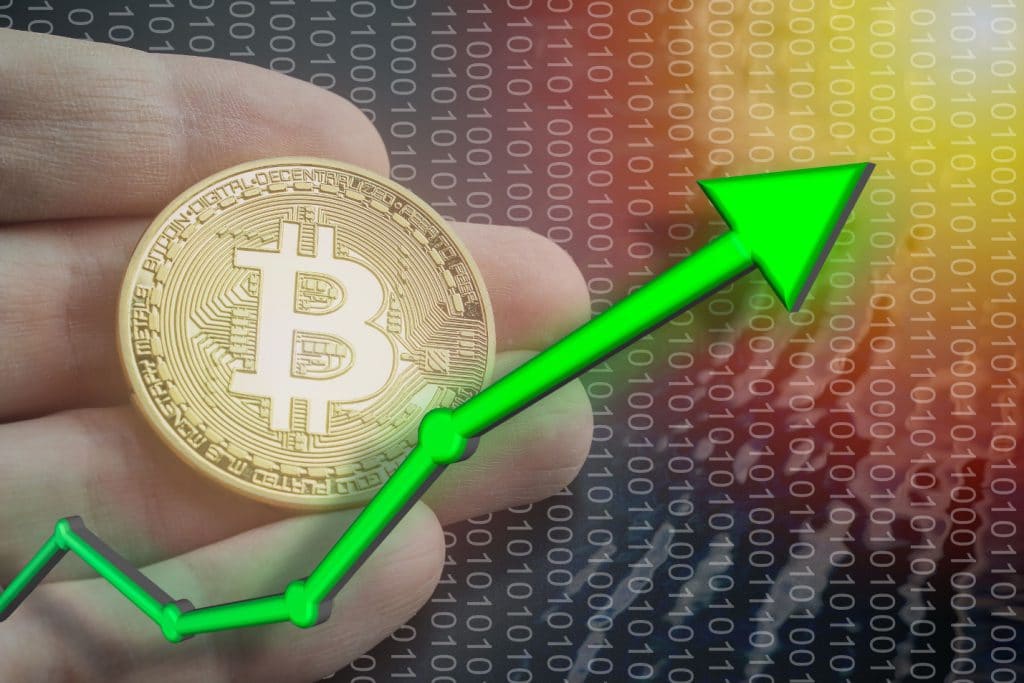 For one, bitcoin is up 95% since he discredited it and prophesied its demise. IBM stocks, on the other hand, we were trading at $143 in April 2019. Less than 24 hours ago, it reached $156, an increase of 9%. The stocks are as high as they can get and this is partly due to a notable spike in IBM price from the end of January that saw stock grow from $136.

Bitcoin on the other hand, aside from proving to be a volatile asset, has not shown any indication of collapse. Over its 10 years, it has been declared dead 41 times but has proven critics wrong time and time again.