BTC Is Gold On Steroids, New ATH By Halving – Novogratz According to Michael Novogratz, the CEO and Chairman of Galaxy Digital, a company that invests in cryptocurrency, the uptrend could continue upwards and by the end of the year to new all-time highs.

At the moment, Novogratz admits, bitcoin looks a bit frenzied. He, however, adds that a new $20,000 high could come as early as the halving in May 2020.

Coming Out Of The Ashes

In his interview with CNBC, Novogratz emphasizes that BTC is fast becoming a store of value when compared to other crypto assets. The digital currency has evolved, coming out of the ashes and has developed its own lane as a store of value.

When asked what could be driving BTC, Novogratz asserts that it’s the monetary stimulus around the world, China especially, in response to the coronavirus epidemic.

The former Goldman Sachs macro trader adds that the Chinese are about to “pull two giant bazookas” and stimulate the second largest world economy. It will be good for the Chinese stocks but the stimulus will also find a way around the world.

Liquidity drives BTC prices with low global rates and people pumping in money as the Chinese government prepares for round 2. The liquidity barrel not only drives stocks but crypto and gold as well. This sentiment has been shared by Mati Greenspan and analyst PlanB who share the opinion that governments printing money pushes bitcoin rallies.

You may be wondering why BTC didn’t react to liquidity every time central banks pumped money into the market. That’s because the market has been maturing in the last eleven years. In addition, Bakkt from ICE and Fidelity are plumbing through crypto custody solutions in order to allow people to feel comfortable holding BTC. 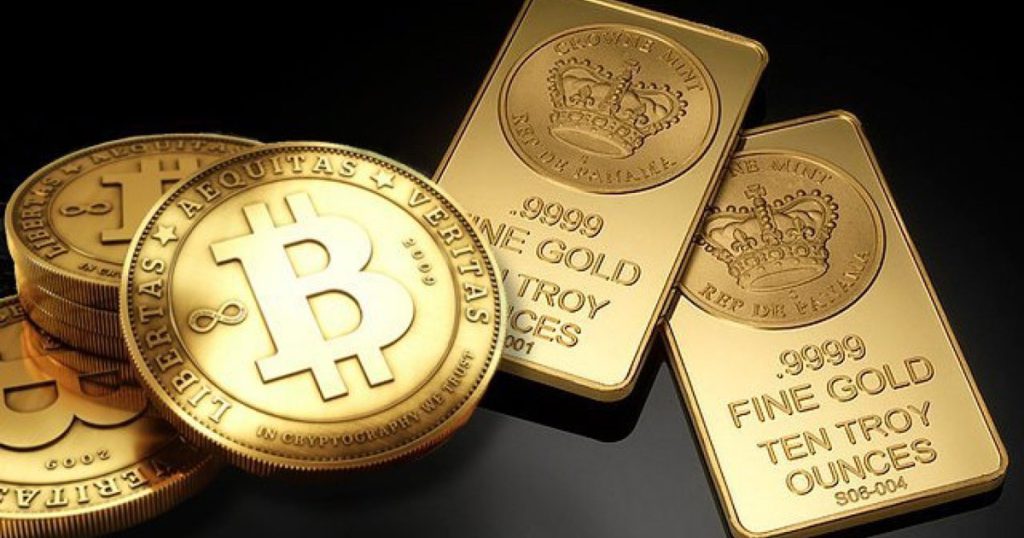 BTC As A Store Of Value

While some circles may believe in the monetary theory, gold movements show that not everyone approves. With stocks as high as they are, gold shouldn’t be trading as good as it is. It peaked in late 2011 at above $1,800 per ounce to $1,064 in December 2015. It has been on the rise since and is at $1,583 per ounce.

Novogratz asserts that BTC is a version of gold on steroids and feels a new high is only a few months away.

One thought on “BTC Is Gold On Steroids, New ATH By Halving – Novogratz”