After having a dramatic fall on Tuesday, Bitcoin price moved above $7,000. The pair of Bitcoin and the US Dollar has also broken the psychological level. This has paved way for a new buying volume. The volume still looks heavier on the sell-side. But despite all that, the move is still just good.

Bitcoin has had three consecutive days of losses. But now, it appears that the strong reversal will set things up. It has erased the three-day losses that the crypto coin had. BTC had earlier made a fourth lurch lower. This hasn’t happened for a long time in the early trading hours of the New York charts.

After making that lurch, the coin did not hesitate to spike back. It did it even higher. This proved, for another time, that it is a brutal area of trading.

Bitcoin At The Moment

Bitcoin had earlier traded at a price of $6420. The coin is now up by almost 12%. It has gained this from the price of $7150, which was the intraday low. This is one of the best rallies that the crypto asset has ever had. It has succeeded in erasing all the losses that had been accumulated throughout the week.

A Look At The Charts

December 2019 has been a different year for Bitcoin. The price of this leading coin appeared to be stabilizing between two days earlier on. These were between 12th and 13th December. The coin later ensued a new move between the 16th and 17th of December 2019. 16th of this means appears to be the day serious downtrend movement for the coin started.

The coin moved from slightly above $6800 to $6400 between these two days. Things, however, started changing on the 18th of December, at around 16:00 GMT. The price shot to a new high of $7200. Even the market commentators did not expect this to happen that soon. 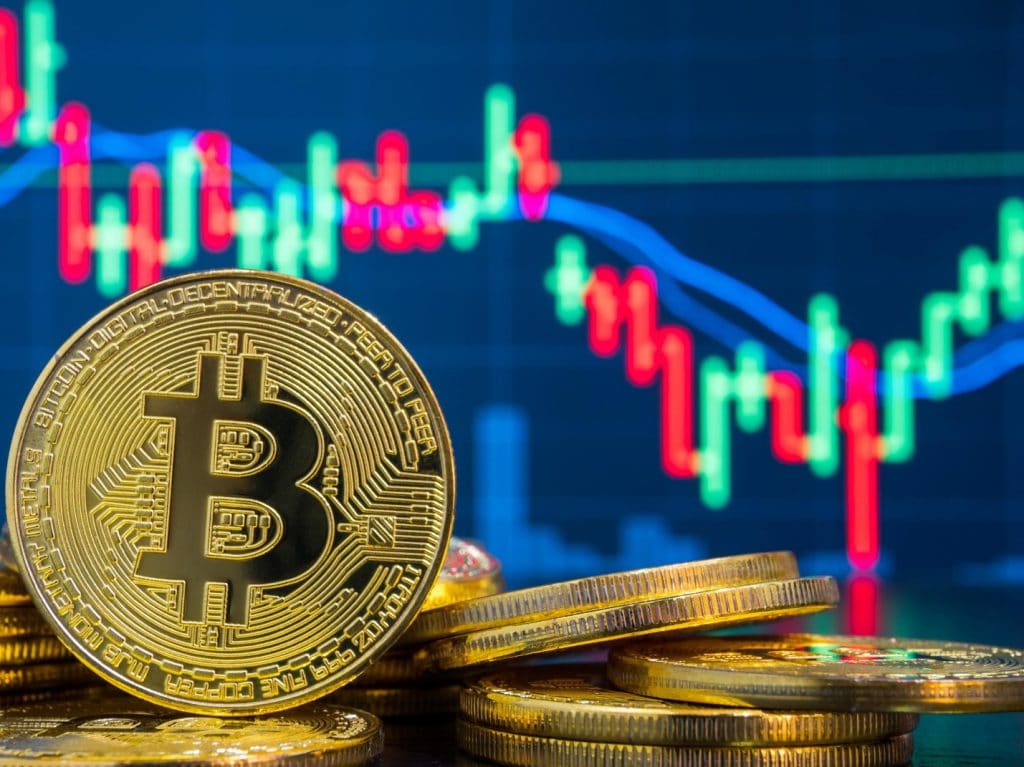 The coin is expected to hit a high price of $7400 as soon as possible. There are further volatility that are also expected for this great crypto asset. December 27th is the date that the futures are expected to expire.

There is good news coming from the United States authorities. They are now planning to relax the accredited investor rules. That has a number of advantages to the entire BTC market. It would possibly ease the restrictions on the retail investors in the crypto market.

This has not, however, been finalized. The rules are still being examined. At the moment, there is nothing definitive that is coming. However, much is expected once it is finalized. The good news is still that BTC shot to $7,000.