BTC Analysts Applies 2018 Fractal To Forecast The Next Price Movement 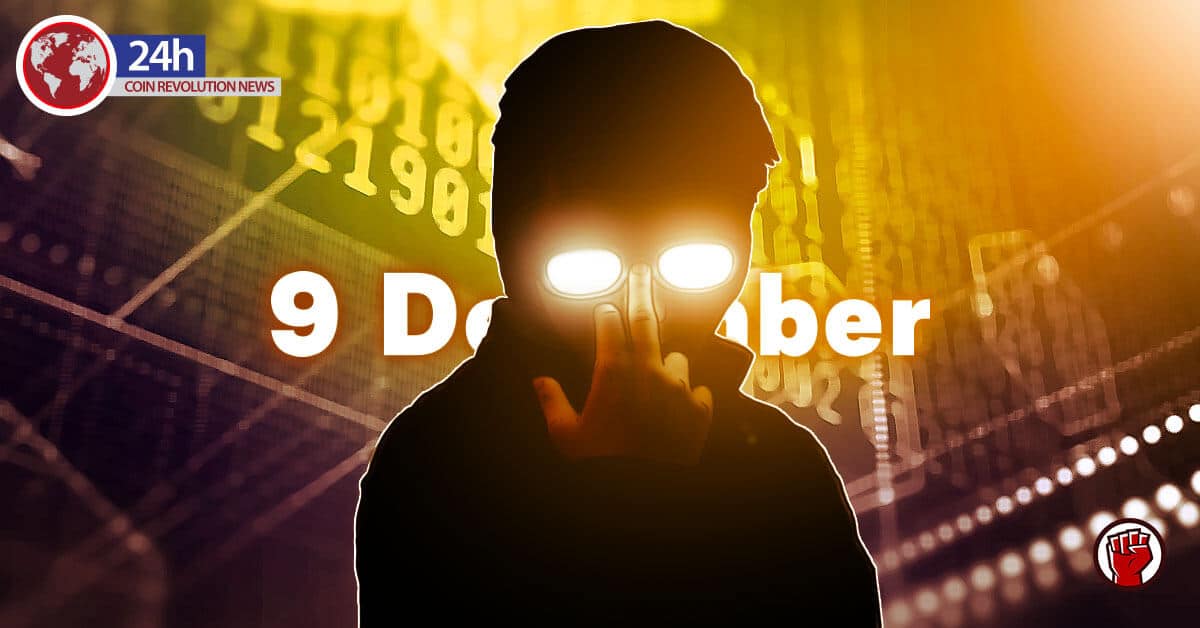 The price of BTC is definitely following a fractal from 2018 December. Should it continue with that trend, it might make the final low price at $7300. This will be seen before it initiates a new upsurge move.

How The Bitcoin Fractal Works

The BTC fractal has just predicted the next move for the coin on the 9th of December. But there is something that is of great interest. December 9th is also the date that the Bakkt Bitcoin futures platform announced that they would be introducing two new trading options.

The date coincides with the breakout of the fractal. It is also a sign of a growing interest in BTC, which is still the leading crypto asset based on the market cap. On the 5th of December, the coin broke its all-time high hourly transaction, which totals to over $8.9 billion.

Originally, the fractal was outlined by @hsaka, a Bitcoin trader, on a tweet on the 5th of December. 2018 price movement started with a consolidation period. Later on, a fake breakdown and a rapid upward move followed immediately. The price then finished up an A-B-C correction afterward, before it was able to initiate another rapid upward move.

Two such movements were seen in succession in December 2018 and January 2019. However, the second one was roughly twice as short.

The consolidation period is already seen in the current movement of the coin. It was followed so closely by a fake price breakdown as well as a rapid price upsurge. In addition to that, the price of this leading crypto coin has finished up the A-B-C parts of the normal A-B-C correction.

This move has two main defining characteristics. The first one that is seen is the C wave, which has been in play for some time. The C wave of the main correction ended up at the 0.618 level of the whole upward move. The second one is the final upward move that had the same height as the initial one. 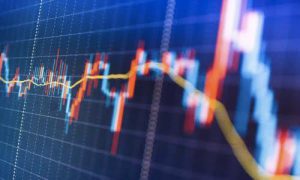 Next Move For The Coin

Market commentators have high hopes that the same characteristics will hold true in the current movement. If that happens, then the price of the crypto coin will finish up the C wave at the level of 0.618 Fib level at a price of $7300. This is expected to happen before a new upward move towards the price of $7700 is witnessed.

To summarize, BTC is definitely following a fractal from last year, 2018. Should it continue in that trend, it would be able to hit a new low that is around $7300 before it initiates a rapid upsurge in the direction of $7700.