Brad Garlinghouse: Ripple Is The Best Blockchain Technology As It Solves Real-Time Problems 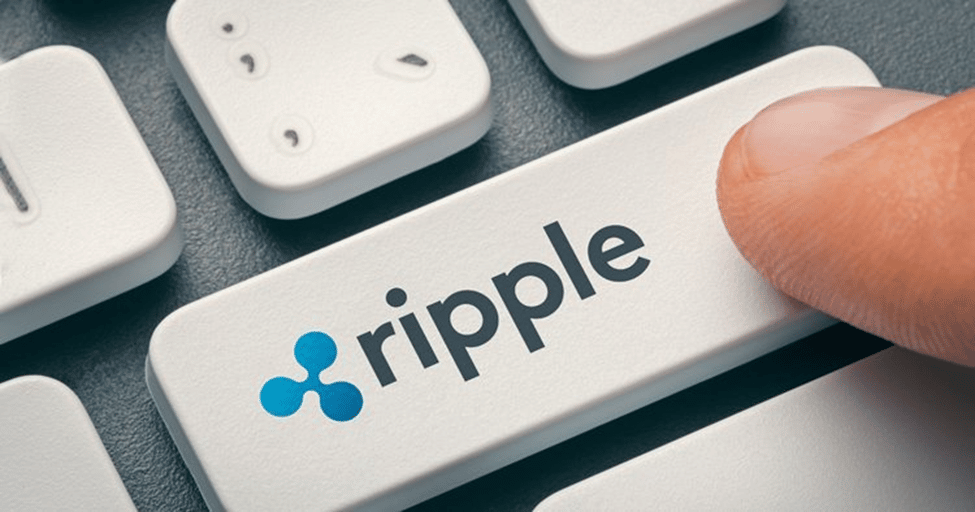 Ripple (XRP) has been at the forefront of revolutionizing the global payment industry. For this reason, Ripple’s CEO, Brad Garlinghouse, is referring to the DLT network and its native XRP Cryptocurrency as the best performing in the world for the year 2018. He was speaking at an interview with Bloomberg in Singapore.

Ripple Is On Its Way To Being The Greatest Blockchain Technology

When Ripple was unveiled in 2012, there was little enthusiasm since Bitcoin (BTC) was at the center of Cryptocurrency conversations. In fact, XRP was largely viewed not as a Cryptocurrency since it is centralized and managed by Ripple Lab. Further, XRP is not mined like BTC and this might have led to the alienation of the Token and technology further.

However, the tide is changing fast and Ripple is emerging as a leading powerhouse. This is because it is a unique platform for transferring XRP for payment services. Its wallet can also execute fundamental services such as remittance, and currency exchange for Cryptocurrency liquidity.

Ripple Is The Go-For Technology For Financial Institutions 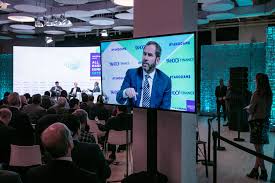 The vast majority of platforms that are powered by Ripple Blockchain include businesses, banks, venture capital firms, hedge funds, and other financial entities. This is largely due to the fact that Ripple uses centralized operations tools within a Blockchain network that makes it so popular to entities that seek to retain control of their networks.

Brad Garlinghouse is positive that the liaising of his company with financial institutions as a catalyst that has been creating hype on XRP. He further adds that the platform solves real problems at a scale that other Blockchain technologies cannot.

Ripple’s CEO speaking at the interview with Bloomberg in Singapore said that the three tools make it easier for Ripple to create financial networks that can process payment transactions cheaply, faster, and better than most Blockchain networks. 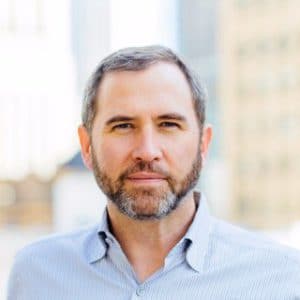 Brad Garlinghouse decries regulatory environments that have been limiting enthusiasm for the adoption of Ripple technology in work environments. In nations such as Singapore and Japan, regulators such as the FSA have been encouraging the use of Blockchain technology and this can be seen in many instances such as the Ripple Asia project with the Japan Consortium Bank. However, in nations such as the US where there is no clarity of laws, banks are shying away from adopting Ripple in fear of what may befall XRP in case of a change of policies.