An article at the World Economic Forum questioned blockchain’s ability as a technology to change the world for better. The author argues that it is dangerous to place faith in a nascent technology in solving digital security issues. This piece addresses the author’s fear.

It may be true, blockchain is not the magic bullet and thus should not be blindly trusted. However, there are several factors at play here.

The Issue of Trust

First of all, the idea is not replacing human trust with machines but placing faith in mathematically demonstrated trust.

And yes, the technology is still budding, although working invisibly behind the scenes. Just like the internet, you cannot see it, but you sure do know that it works. Immutability is one of the benefits of blockchain technology, a key feature that makes records unchangeable. The feature forms an integral part in the blockchain and security discussion.

Cryptocurrencies like bitcoin were the first real use case for blockchain. Crypto generated a wave of enthusiasm, especially after the 2017 boom that saw bitcoin’s price rise to about $20,000. But the wave is gone now. The crypto sector has experienced a few problems, most which have tarnished Blockchain’s reputation. They don’t, however, negate the benefits of the technology in other sectors of the economy where it’s used as a supplement.

The truth is, every technology has its shortcomings. Blockchain itself has fewer flaws in terms of security as compared to the existing technologies.

The author of the article also mentioned the case of a deceased CEO with over $150 million of inaccessible funds in an attempt to discredit blockchain. The article also goes ahead and mentions the company’s failure to implement proper checks and balances to prevent such a scenario. So this cannot be accounted as Blockchain’s fault.

The article also went ahead and asserted that it could be years before the industry converged on security standards. Mass implementation is also near, but with blockchain, you can never tell how near it is. Blockchain has proved to move at lightning speeds and at the same time developers are never in a hurry to release the technology. 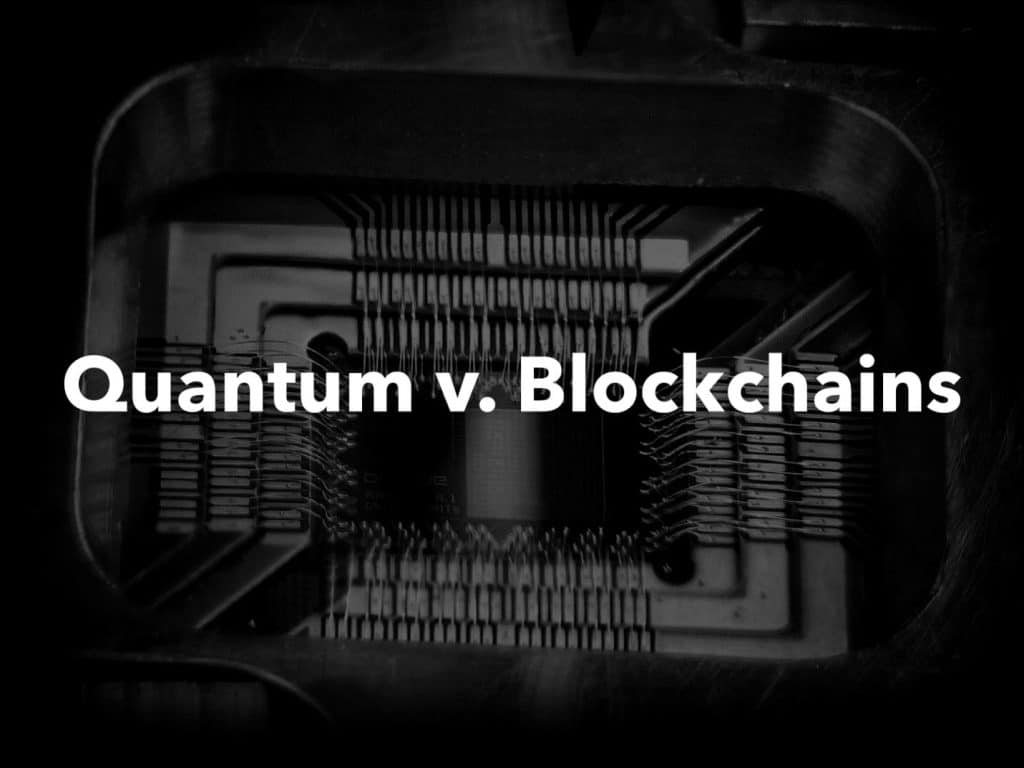 And the problem of quantum computing breaking crypto algorithms? Well, it solves itself. The technology will advance, and its costs will decrease and become more accessible. By this time, blockchain developers will have created defences against the threat. For now, even quantum computing is still in its experimental stage. So, we will cross that bridge when we get there.

More often blockchain has been judged as though it is a finished technology. It is important to remember that the technology is rather nascent and in its developmental stage.

One thought on “Blockchain – The Best Technology So Far”